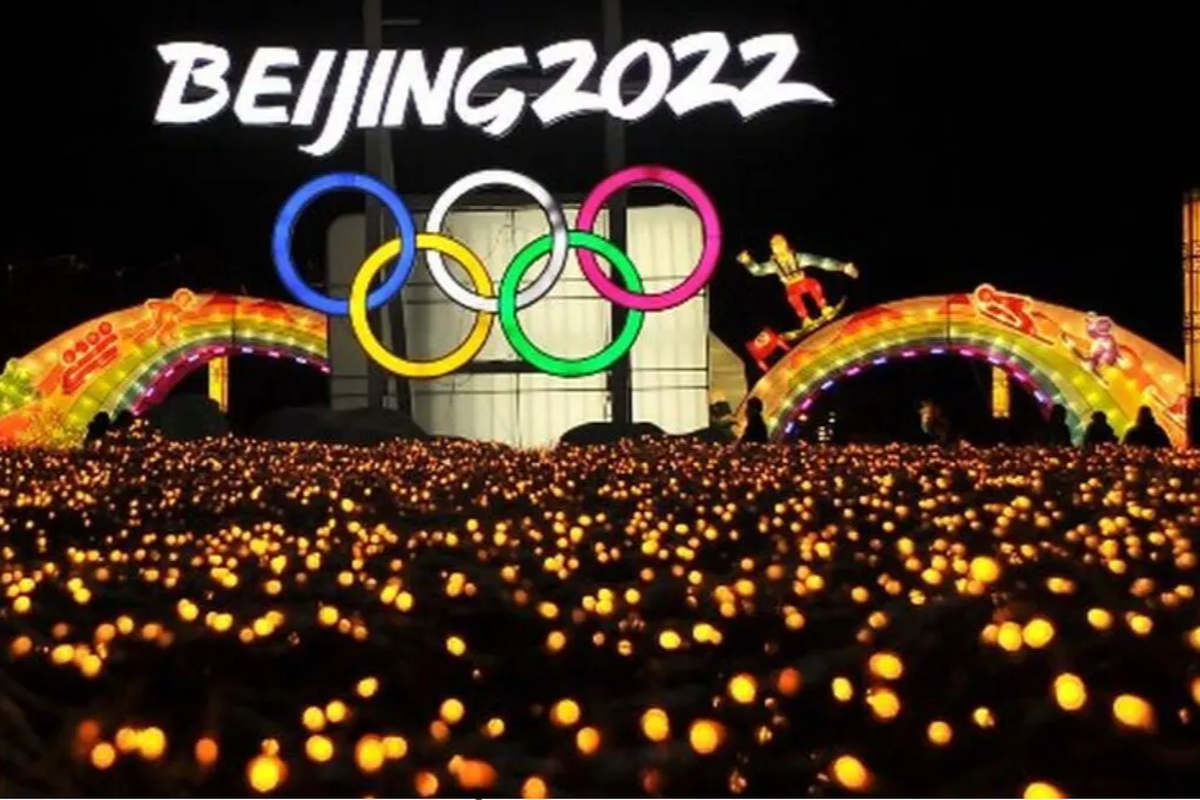 Twenty international scientists from different disciplines are calling for an international investigation into the origins of the pandemic, in the spirit of the Olympic Charter. Here is their text.

The Olympic Charter states that “The goal of Olympism is to place sport at the service of the harmonious development of humankind, with a view to promoting a peaceful society concerned with the preservation of human dignity.”

The beginning of the Winter Olympics

Unfortunately, as athletes from across the globe gather together today for the start of the 2022 Beijing Olympic Winter Games, this noble aspiration is being undermined through the ongoing efforts of the host government to prevent a comprehensive international investigation into the origins of the COVID-19 pandemic, which has killed millions of people and harmed billions across the globe.

Understanding how this terrible crisis began is essential to preventing future pandemics and building a safer future for all.

The ongoing efforts by China’s government to block any meaningful investigation into pandemic origins – which has included destroying biological samples, hiding records, imprisoning courageous Chinese citizen journalists, and enforcing a series of gag orders preventing Chinese scientists from saying or writing anything about pandemic origins without prior government approval – have been an affront to the international scientific community and to people everywhere.
Due primarily to the Chinese government’s intransigence and the aggressive pressure it has placed on foreign governments and international institutions, no comprehensive international investigation into the origins of the COVID-19 pandemic has yet been initiated.

Nearly a year ago, at a press conference on February 9, 2021, the leader of the international mission to Wuhan organized by the World Health Organization (WHO), Dr Peter Ben Embarek, announced that the international study team had concluded that a pandemic “natural origin” was likely but that a lab incident origin was “extremely unlikely” and should not be investigated. Dr. Embarek later admitted, however, that he actually thought that at least one manifestation of a lab accident was “likely,” that he had been under pressure from Chinese hosts not to raise the lab incident origin hypothesis, and that he had bent his expressed views to accommodate the sensitivities of the international group’s Chinese hosts.

Although the WHO has more recently established a new body – the Scientific Advisory Group for the Origins of Novel Pathogens (SAGO) – to advise the WHO Secretariat on technical and scientific considerations regarding emerging and re-emerging pathogens and to investigate the origins of novel pathogens including SARS-CoV-2, it appears this body does not have unfettered access to relevant raw data and sampling sites in China and has not been allowed to perform audits of Wuhan´s laboratories where various bat coronaviruses were being collected, stored, and manipulated before the outbreak began.
With no established plan in place for a comprehensive and unrestricted international investigation into COVID-19 origins, everyone on earth and future generations remain at heightened and unnecessary risk of future pandemics.
Calling for a comprehensive investigation into the origins of the COVID-19 pandemic at this moment, when athletes from across the globe are coming together to promote openness and mutual trust, is a true representation of the ideals underlying the Olympic movement.
As a community of scientists and experts from around the world deeply committed to uncovering the origins of this pandemic as a cornerstone of preventing future ones, we therefore:

● Call on all nations of the world, and all people, to unite in demanding a comprehensive and unrestricted investigation into COVID-19 origins in China and, as appropriate, beyond;
● Call on the Chinese government to affirm its support for a comprehensive international investigation into pandemic origins with full access to all relevant records, samples, retrospective contact tracing data, and personnel in China;
● Call on the United States, the European Union, and other national and international bodies to establish broad-based COVID-19 commissions to explore pandemic origins and propose avenues to make sure such a pandemic never happens again;
● Call on all nations to require scientists in their countries who have previously collaborated with Chinese laboratories researching coronaviruses to share all the relevant data and communications;
● Call on the Chinese government to allow access to information critical for properly assessing all plausible origins, by:
○ sharing the missing virus sequence and sample databases managed by the Wuhan Institute of Virology (WIV), which have been removed from the internet since September 2019, despite forming the most exhaustive
research resource on recently identified bat coronaviruses;
○ sharing records of all coronavirus sampling trips involving staff or researchers in Wuhan for the years 2018 and 2019;
○ sharing the full list, with sampling dates, of the medical samples taken from the miners who developed Covid-19-like symptoms working in Mojiang, Yunnan in 2012, as well as a list of the institutions that received these samples;
○ allowing international researchers to visit and sample at the Mojiang mine,
Yunnan and at the Shitou caves, which were described in the 2018
DEFUSE grant application submitted to DARPA by the EcoHealth Alliance;
○ sharing laboratory books and research records from the relevant labs in Wuhan, in particular, but not limited to, the WIV at its Xiaohongshan (BSL-2/3) and its Zhengdian (BSL-2/3/4) sites, Wuhan University (ABSL-3), Wuhan CDC BSL-2, and the Wuhan Institute of Biological Products, as well as all of the biosafety records since 2016 submitted annually by these institutions to the Chinese authorities.
● Call on the World Health Organization to establish and promote a secure whistleblower provision making it easier and safer for scientists and experts in China and across the globe to share information regarding pandemic origins;
● Call on the international community to recognize the exemplary Chinese medical professionals and the many ordinary Chinese citizens who took great personal risks in documenting the early outbreak in Wuhan and alerting the world and who too often got severely punished for doing so.
Realizing these critically important next steps would help build a safer future for all and be the ultimate expression of the true Olympic values.