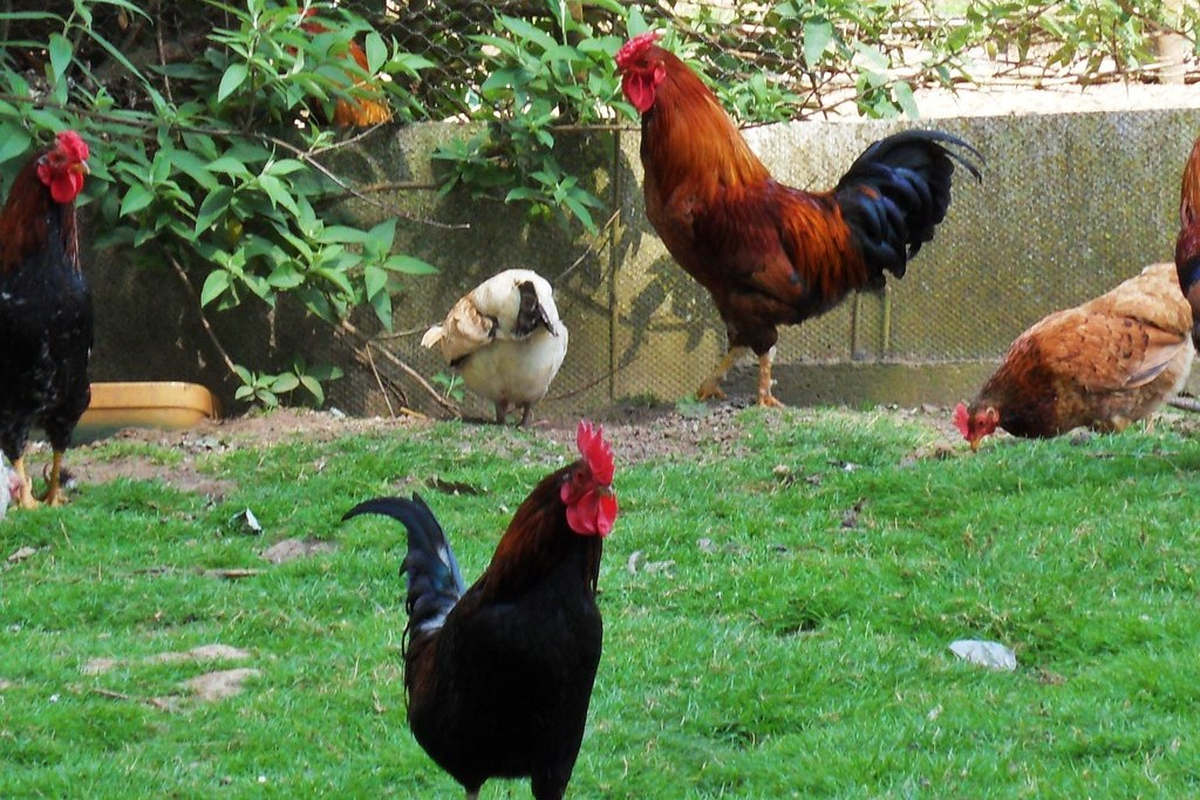 Poultry must be protected (Photo credit isamiga76 on Visualhunt)

The entire territory of Metropolitan France has been placed at “high” risk due to the rapid progression of the avian influenza virus in Europe.

Reinforced prevention measures will therefore be applied to protect poultry farms. They are accompanied by a reinforcement of the crisis management mechanisms within the Ministry in collaboration with the territorial services and the professionals.

Since the beginning of August, 130 cases or outbreaks of avian influenza have been detected in wildlife or on farms in Europe, particularly along the North Sea and the Baltic Sea, including three outbreaks on German farms. At the same time, the closure of all professional farms was decided in the Netherlands following the detection of an outbreak in a laying hen farm. In Italy, six outbreaks have been detected in broiler turkey farms in the Verona region since October 19.
In this context and with the approach of the migratory period at risk, France is on high alert. Three contaminated farmyards have been identified in the Ardennes and Aisne departments.
The acceleration of the epizootic in Europe leads to a change to the “high” risk level with the application of the following preventive measures on the entire metropolitan territory:

These measures are accompanied by daily clinical surveillance in all farms (commercial and non-commercial). They aim to protect domestic poultry from potential contamination.

The sheltering procedures have been adapted to take into account the production conditions, especially for free-range farms or those under specific specifications. These adaptations aim to ensure a high level of protection against the risk of introducing the virus into the farms.
The increase in the level of risk does not call into question the status of “bird flu free country” regained by France on September 2.
As a reminder, avian influenza is not transmissible to humans through the consumption of poultry meat, eggs, foie gras and more generally any food product.
In order to limit the risks of spreading the infection, we remind you of the importance of strict compliance with biosecurity measures and increased surveillance by professionals, private bird owners and hunters.
You are invited to report any clinical sign or mortality to the DDPP of Meurthe-et-Moselle (ddpp@meurthe-et-moselle.gouv.fr) or to a veterinarian.