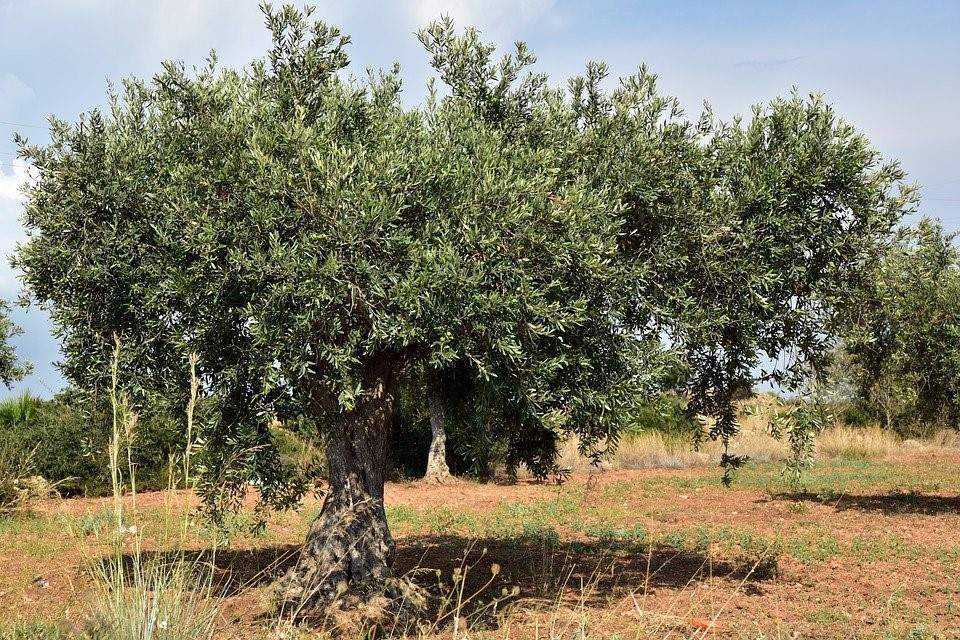 The French orchard produces between 5 and 6,000 tons of olive oil per year (photo Pixabay).

Fraud is comparable to that of cocaine, with its falsified products, spectacular thefts, and mafia-like activities.

The olive harvest is coming to an end on the Mediterranean rim. “With a good month in advance because of global warming, says Hélène Pagès, president of the cooperative oil mill of Clermont l’Hérault (34800). The olives have suffered from the drought but they have grown with the rain. The result is rather favorable, the quality is there, the quantity too. We are satisfied. »
This is not necessarily the case in the other olive-growing regions of France. The harvest is low in the Drôme and insufficient on the Côte d’Azur, which has been hit several times by floods.
This year, the olive mill in Clermont l’Hérault brought in some 800 tonnes of olives for oil, plus table olives picked two months early. Enough to satisfy all the olive growers of the region after a period of great difficulty.

Indeed, the Mill was the victim of a particularly daring robbery in 2018. More than 35,000 litres of extra virgin oil were siphoned off into two vats. The criminals managed to neutralise the alarms and cameras and were able to use the roof of the Mill at night in complete peace and quiet. The damage is estimated at around 700,000 euros.
The perpetrators of the robbery are not yet known. But it is not isolated. In January 2019, 35,000 litres of olive oil were stolen from Tulette, in the Drôme. 60,000 liters were stolen a year earlier in the Gard. Enough to worry the gendarmes who know they are dealing with highly structured mafia networks.
Olive oil has always been the subject of major trafficking, often compared to cocaine trafficking. A giant fraud on quality and origin regularly denounced by the DGCCRF.

Italy sells more than it produces

World olive oil production for the 2017-2018 marketing year is estimated at 2.8 million tonnes, of which 1.89 million tonnes will be produced in the European Union. The main European producer countries are Spain, Italy and Greece. The case of Italy is interesting since it produces 700,000 tonnes of olive oil and exports 1.5 million tonnes. But its production is threatened, particularly in Apulia, by Xylella fastidiosa, a bacterium that is deadly to 200 plant species, including olive trees.
France is still little affected by this bacterium even though great precautions are being taken on the Côte d’Azur and in Corsica, in particular, to protect the orchard.
In France, there are about 40,000 producers (about 6,000 tons), a large part of which produce for personal consumption. But 110,000 tons of olive oil are sold in France every year, 95% of which is imported.
Hence the interest to be well informed before buying an olive oil.