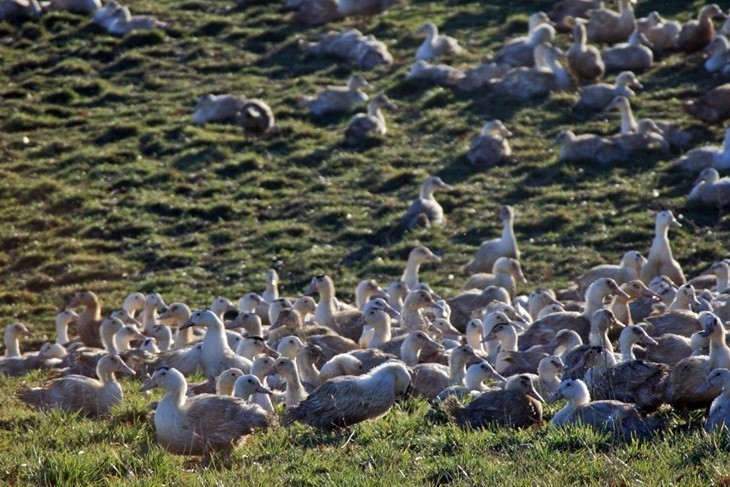 For several weeks now, outbreaks of avian influenza (H5N8) have been detected on farms in Poland, Slovakia, Hungary and Romania, but also in wildlife in Poland.

In a press release, the Coordination Rurale (CR), a farmers’ union, calls on the competent authorities to rapidly ban imports of poultry from countries infected with the avian influenza virus and to draw the attention of customs to this risk.
“French farmers have paid a heavy price for this disease in recent years and they have a legitimate right to expect that everything possible will be done to stop its spread,” explains CR.
The note published on 16 January 2020 by the French Directorate General for Food (DGLA) states that there is a significant risk of transmission via transport.
The Rural Coordination considers that this simple reminder of biosecurity measures (cleaning of means of transport) is far from sufficient in view of the threat to farmers and the entire sector.
We recall that bird flu spreads very quickly,” adds CR. As proof, the ESA platform now reports 15 outbreaks, including 11 in Poland since the first report in this country on 31 December last. »