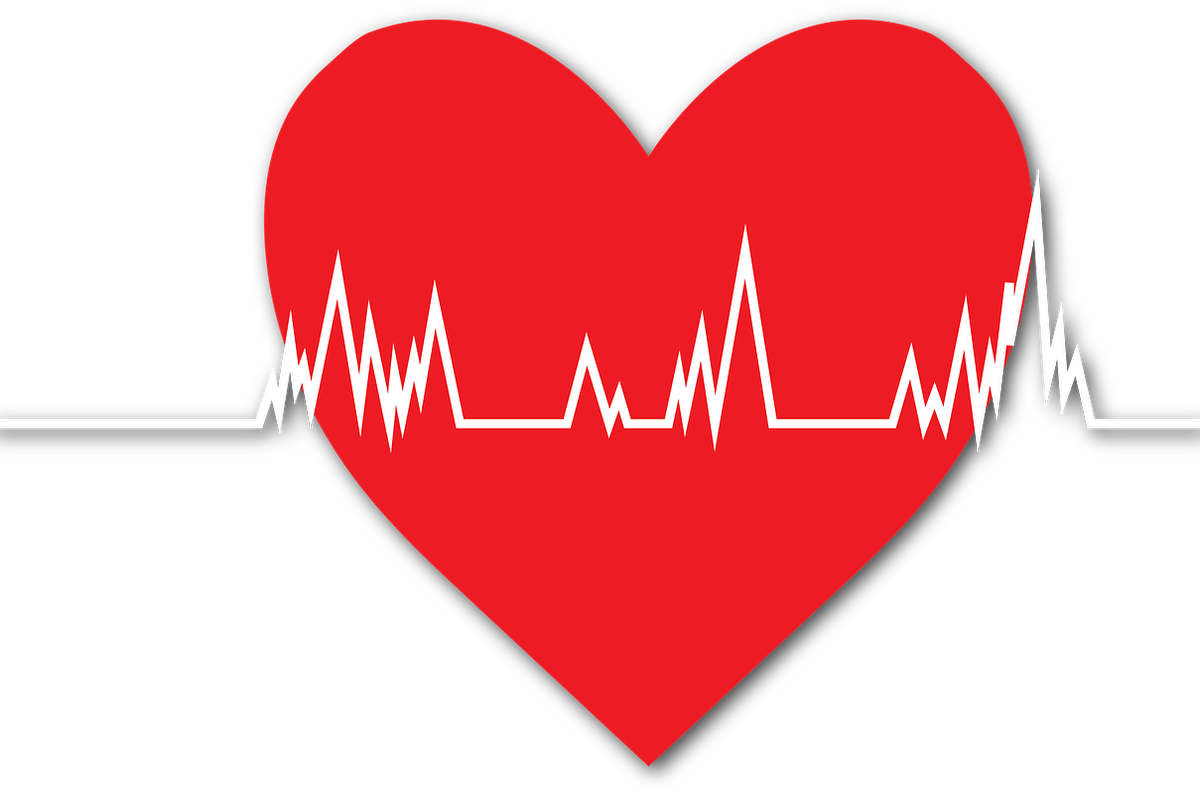 The result of scientific work carried out over the last 3 years by teams from the Nancy CHRU (Centre d’Investigation Clinique – Plurithématique) and Loria, e’VM is a new tool for predicting the risk of heart failure.

Created with Artificial Intelligence from the study of data from the Stanislas cohort, e’VM has just received its scientific validation through the publication of an article in the leading cardiological imaging journal JACC Cardiovascular Imagine (publication on September 15, 2021).

To better evaluate the diastolic function of the heart

For the past 40 years, echocardiography has made it possible to measure variables ranging from the volume of the heart, to the thickness of its walls, to the speed of blood flow and contraction. Recognized as reliable and used by specialists to diagnose heart failure, one of these measurements, the diastolic function of the heart, was still subject to interpretation. This evaluation of cardiac relaxation, a decisive function in the functioning of the muscle (to contract and send blood to the body, the heart must relax!), is therefore subject to constant international readjustments, making the use of parameters measured by cardiac ultrasound more fragile.

The algorithm is based on a machine learning technique called “clustering” (an AI technique): this technique has constituted, from the cardiographic echo data, homogeneous groups of individuals in the Stanislas Cohort, promoted by the Nancy University Hospital. The three typical profiles thus constituted can be predicted by a simple algorithm based on echographic criteria commonly used in routine.
These profiles, when applied to the Malmö population-based cohort (Sweden – Prof. Martin Magnusson), effectively predict the risk of heart failure in the years following ultrasound. Thanks to this new tool, cardiologists can now better predict the risk of heart failure, either in a classical way (using the e’VM decision tree), or in a more complex but more reliable way using an application that predicts the typical profile.

Professor Nicolas Girerd, a cardiologist, who coordinated this project involving research teams from the CHRU and Loria in the framework of the RHU FIGHT-HF, insists on the clinical application of the algorithm: “The e’VM algorithm can now be used by everyone. The more elaborate version is also available in open source on the reference platform for university software development, GitLab. Its use has an obvious clinical translation: for us, these three homogeneous cardiographic echo groups will facilitate the prediction of so-called “diastolic” heart failure. These results could eventually lead to changes in echographic recommendations, once our concept has been confirmed through other cohorts.
The clinical objective is to identify patients at risk of heart failure, at a very early stage in patients aged 50 to 70 years, because diastolic heart failure is a pathology that is not yet well treated. Prevention is therefore better than cure, which is what VM can help us with. Therapeutic strategies for these at-risk patients can be tested in the future in clinical trials.”

This innovative AI algorithm and the joint work of the CIC-P and Loria research teams mark a new stage in the Nancy University Hospital’s commitment to Artificial Intelligence. This choice, which has been on display for several years, notably through the organization of the Nancy Forum on AI in Health (next edition on 23.11.21 at the Congress Center), now enables the hospital to take a leading role in the national process of modernization of public institutions.

With its researchers and research staff, the Nancy CHRU has a dense ecosystem of technological platforms and specialized services. This ecosystem enables it to develop research and innovation projects in various fields ranging from biotechnologies to medical devices and incorporating digital and Artificial Intelligence technologies. These large-scale projects are carried out in partnership with the region’s innovation players, thanks in particular to the IRIS Valley Economic Project Center. More than 980 collaborative studies are underway at the Nancy University Hospital, which will benefit from a new dynamic with the opening of the Institute for Research and Innovation in Health, scheduled for the end of 2023.

The CIC-P (Clinical Investigation Center – Plurithematic) conducts studies on new drugs or medical devices or physiopathological studies. It provides investigators with the skills and means necessary for the investigation of healthy volunteers and patients. Located at the CHRU of Nancy, supported by Inserm (National Institute of Health and Medical Research), the CIC-P is at the interface between fundamental research and finalized medical research and aims to produce new scientific and medical knowledge in compliance with ethical and legal rules. Since 1995, 150 protocols have been carried out (including the 4th visit of the Stanislas Cohort), including more than 12 000 patients and healthy volunteers. More than 1,200 original international publications have resulted from this work.

Loria, the Lorraine Laboratory for Research in Computer Science and its Applications, is a Joint Research Unit (UMR 7503), shared by several institutions: the CNRS, the University of Lorraine and Inria. Since its creation in 1997, its mission has been fundamental and applied research in computer science. It is a member of the Charles Hermite Federation, which brings together the three main research laboratories in mathematics and ICST (information and communication science and technology) in Lorraine. The laboratory is part of the AM2I scientific cluster (Automatics, Mathematics, Computer Science and their interactions) of the University of Lorraine. 29 research teams structured in 5 departments, including 15 shared with Inria, representing a total of more than 400 people. Loria is one of the largest laboratories in the Lorraine region.

The FIGHT-HF project (“fight heart failure”), selected and financed by the first wave of the “University Hospital Research” (RHU) labeling by the French “Investissements d’Avenir” program, concerns heart failure, which, although common, is still not diagnosed early enough. It aims to revisit the etiology of the disease, to establish a profile of patients and an internationally recognized classification of patients, to take into account co-morbidities and, finally, to rethink management through a global or holistic approach to the pathology. Coordinated by Prof. Patrick Rossignol of the CIC-P, the “FIGHT-HF” RHU is led by a multidisciplinary consortium of teaching and research physicians, biologists, computer scientists, statisticians, mathematicians, engineers and sociologists.