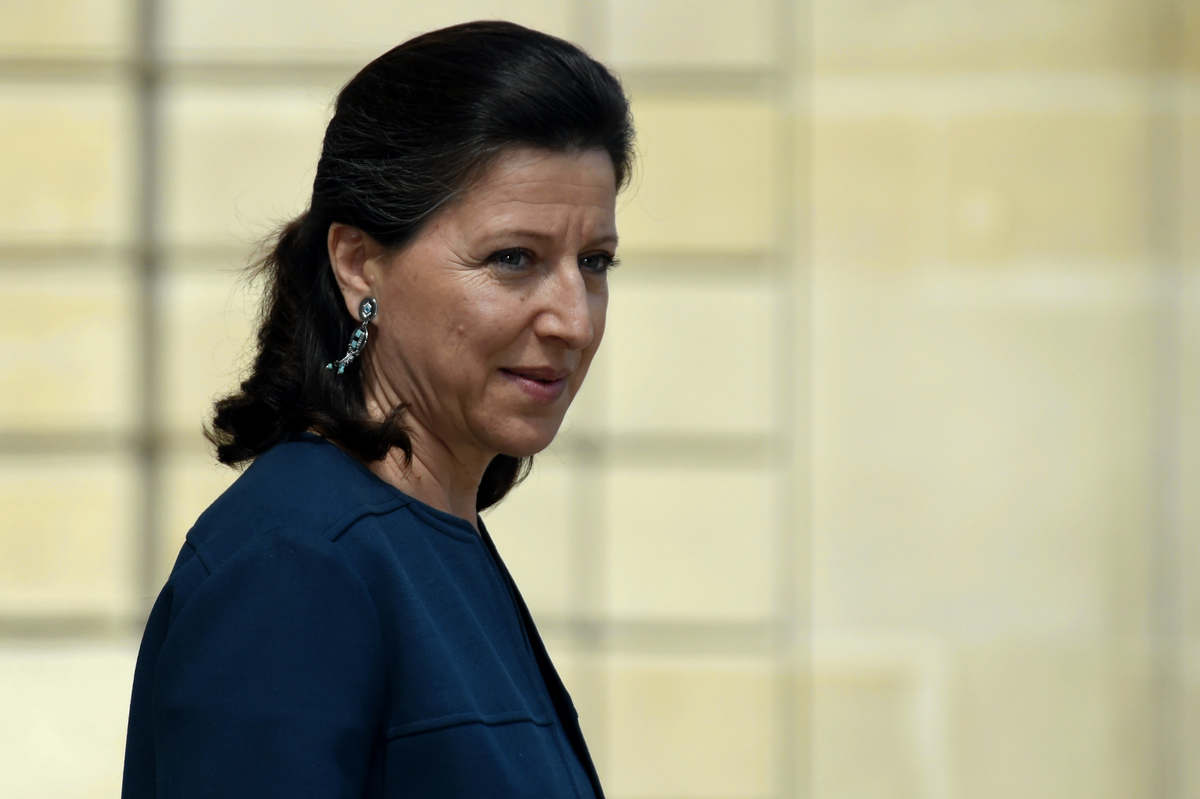 The former Minister of Health will have to explain herself this Friday, September 10, 2021 before the magistrates of the Court of Justice of the Republic on her management of the health crisis at the very beginning of the epidemic. She could be indicted.

This summons is part of the investigation conducted since July 2020 by the magistrates of the Court of Justice of the Republic on how the government managed the epidemic of Covid-19. It targets not only Agnès Buzyn but also Edouard Philippe, the former Prime Minister and Olivier Véran, current Minister of Health. This is a first appearance interrogation that could lead to an indictment.

“The tsunami was before us”

In the midst of a health crisis, Agnès Buzyn then Minister of Health, abandoned her post on Sunday, February 16, 2020, to launch herself into the campaign for the municipal elections in Paris. She replaced Benjamin Griveaux at short notice involved in a lamentable sextape. Agnès Buzyn has picked up quite a jacket against two other women: Anne Hidalgo and Rachida Dati.
She has been replaced as Minister of Health by Olivier Véran.

What is she accused of? Not for having declared that this election was “a masquerade” but for having said: “I knew that the tsunami wave was ahead of us”. She even warned, as early as January 11, 2020, Edouard Philippe and Emmanuel Macron of the impossibility of organizing the municipal elections. However, Agnès Buzyn is a doctor. At that time, when the epidemic was beginning to take its toll, the government spoke of “flu”, assured that masks were useless and let the elections take place.
In other words, did the political and health authorities lie about the risks posed by the coronavirus?
Searches were conducted on October 15, 2020 as part of this investigation of the CJR, targeting Edouard Philippe, Agnès Buzyn, Olivier Véran and Jérôme Salomon, Director General of Health.

If about a hundred complaints had been filed when the CJR was seized, many more have now arrived on the desk of the Court of Justice of the Republic. The public prosecutor at the Court of Cassation, François Molins, recently revealed that 14,500 complaints have been filed. The complainants questioned the management of the pandemic both by the government and by the administration.
Is a health scandal of the contaminated blood type being prepared within the CJR, the only jurisdiction of the Republic likely to prosecute ministers who have committed faults in the exercise of their functions?