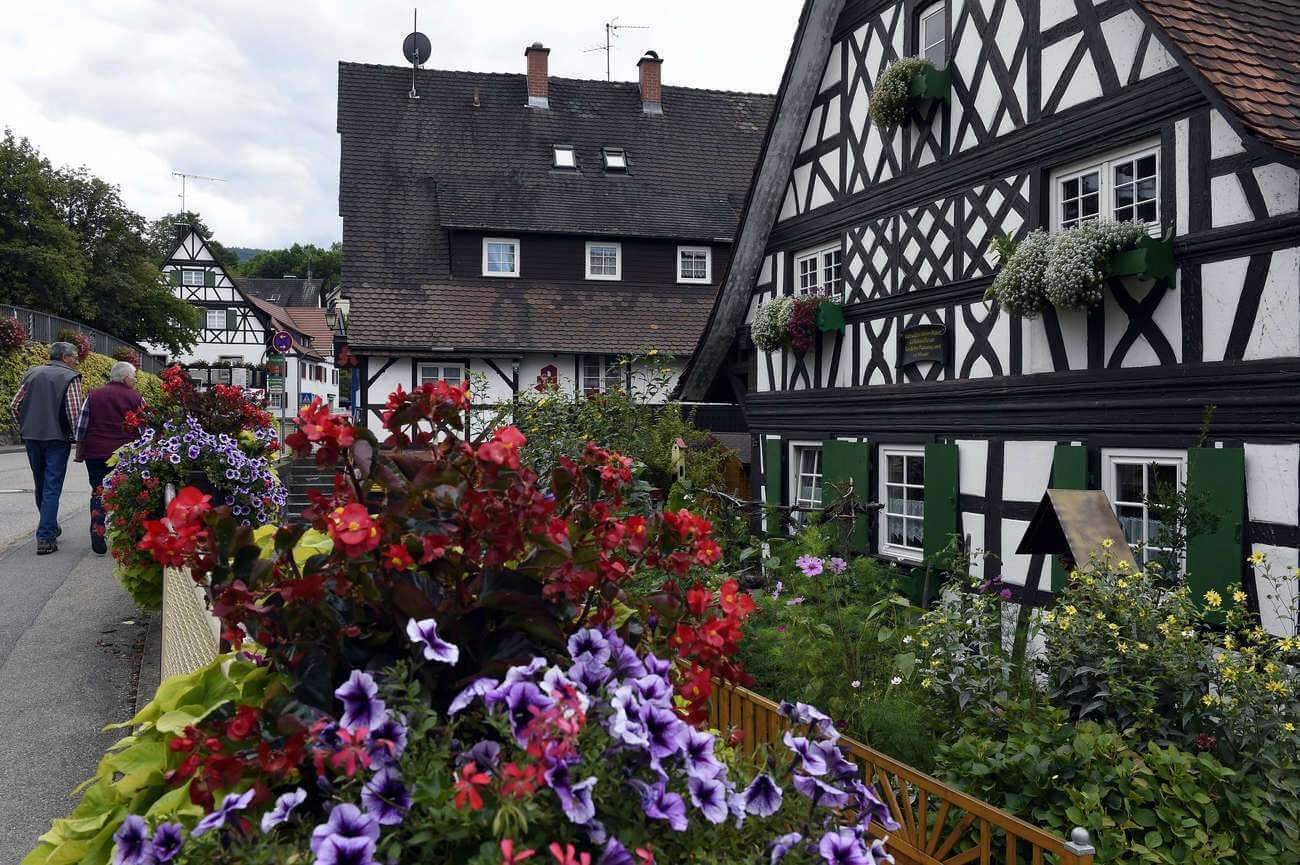 Should Alsace leave the Grand Est to become a region in its own right? The question is put directly to the Alsatians via a dedicated platform. The vote is open until February 15, 2022.

This is the logical continuation of a political and administrative process that has been underway for two years now. Alsace wants to leave the Grand Est to become a French region in its own right. This is the meaning of the “vote” proposed to Alsatians since Tuesday, December 21, 2021 via a dedicated platform. The Alsatians, but also all those who have ties with Alsace can express themselves and give their opinion, until February 15, 22. The initiative was launched by the president of the European Collectivity of Alsace (CEA) Frédéric Bierry on the model of “votes” in Switzerland.

To tell the truth, Alsace has never accepted to be drowned in the Grand Est region. We wrote here in January 2020 under the title: Alsace dreams of freedom: “The Alsatians have never agreed to be drowned in the new administrative entity of Grand Est born of the NOTRe law of August 7, 2015. We can only agree with them as this law remains a huge nonsense imposed by former President of the Republic François Hollande and his ineffable Prime Minister Manuel Valls.”
In July 2014, a certain Jean Rottner, then mayor of Mulhouse, was quite right to castigate the territorial reform, in particularly vehement terms: “This region has no vocation to be diluted in a heterogeneous whole, he wrote then on his blog. Its interest is cross-border development, the return of a legitimate cultural and linguistic pride, to give its children a real chance in the globalized world of our century.
But that was before. Before the official birth of the Grand Est. We know that, subsequently, Jean Rottner became president of this “heterogeneous whole” which has “illustrated itself by an outrageous mismanagement denounced in September 2019 by the Court of Auditors. The fact remains that the Alsatians have still not digested their merger within the Grand Est even if the NOTRe law arbitrarily decided that Strasbourg would be the capital.”

From the beginning, therefore, Alsace wanted to leave the Grand Est. That is why the two departments of Bas and Haut-Rhin merged into a new administrative entity, the European Collectivity of Alsace, which was created on January 2, 2021. The new Collectivité has 1,884,150 inhabitants, 880 communes (514 in the Bas-Rhin, 366 in the Haut-Rhin). The Departmental Council was installed on January 2, 2021 in Colmar with competencies that largely encroach on those of the Grand Est region.
At a press conference on Monday, the president of the CEA, Frédéric Bierry, agreed that “the consultation has above all a political scope…. If the Alsatians make a massive choice of yes, I can not understand that the presidential candidates do not seize it.
The method and the timing have made many elected representatives of the Grand Est scream, who see in this split a real betrayal. Even the very regionalist Alsatian movement Unser Land finds the method inappropriate!
However, if the majority of Alsatians vote in favor of an autonomous Alsace, “all it will take is a law to transfer the powers of the Grand Est region to the European Collectivity of Alsace,” concludes Frédéric Bierry.
It’s as if it were done!