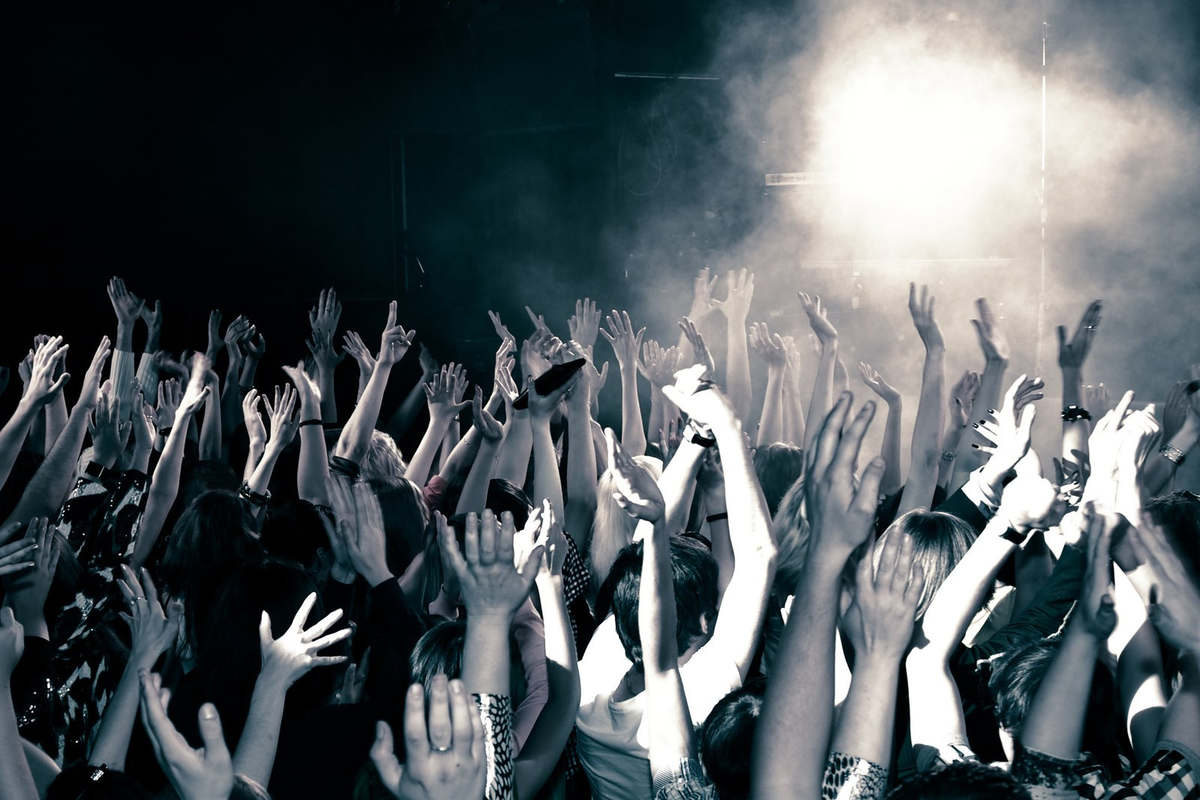 They are logical and they have a sense of humor. Several artists, such as Julien Doré, Grand Corps Malade and others have decided to transform their concerts into political rallies to avoid standing room only shows.

In the wake of Jean Castex’s announcements aimed at limiting the spread of the coronavirus, and in particular the end of cultural and sporting events of more than 2,000 people indoors and 5,000 outdoors, but also stand-up concerts, several artists have reacted in a clever and amusing way to get around the obstacle. Since “the capacity limitations of the halls do not concern political meetings”, some facetious artists have decided to go into politics.
A tour of ”meetings”.

Thus, on Monday evening, Eddy de Pretto, singer-songwriter, was the first to announce on Twitter: “I AM PRESENTING AS PRESIDENT OF THE REPUBLIC”.

A poster addressed to “all bastards” lists the ”meetings” he will hold in different cities in France.
On Instagram, the singer Julien Doré has also turned his concert poster into meetings. With the list of all his performances until December 2022. And on his Twitter account, the artist specifies: “Gauges for rallies: the measures announced do not apply to political meetings.

Grand Corps Malade is not to be outdone. “The campaign continues” he mischievously specifies on Twitter.

The singer Hoshi did the same thing.

Health and the law, the reactions

This original way of circumventing the law earned our artists some backlash. Several jurists and elected officials of the Republic have kindly reminded the dissident artists that the law does not allow to apply the same restrictions to concerts and political meetings, even if, from a health point of view, it is obviously absurd. So the law should be changed.
Other reactions are less pleasant towards the artists. Examples.
“You only react when it hinders your business? We would like to hear you about the children who are masked from morning to night, about the 15,000 caregivers who are prevented from working (and still a bit useful, no?), about the elderly who continue to be isolated in the Ehpad,” wrote an Internet user.
Another: “The navel-gazing of these little Divas is INSUPPORTABLE! When we see the money put on the table to maintain the world of entertainment and events under perfusion… ”
In short, the government’s vaccine strategy shows, once again, that it contributes to fragmenting French society. Three months before the presidential election, these social fractures will have serious consequences.