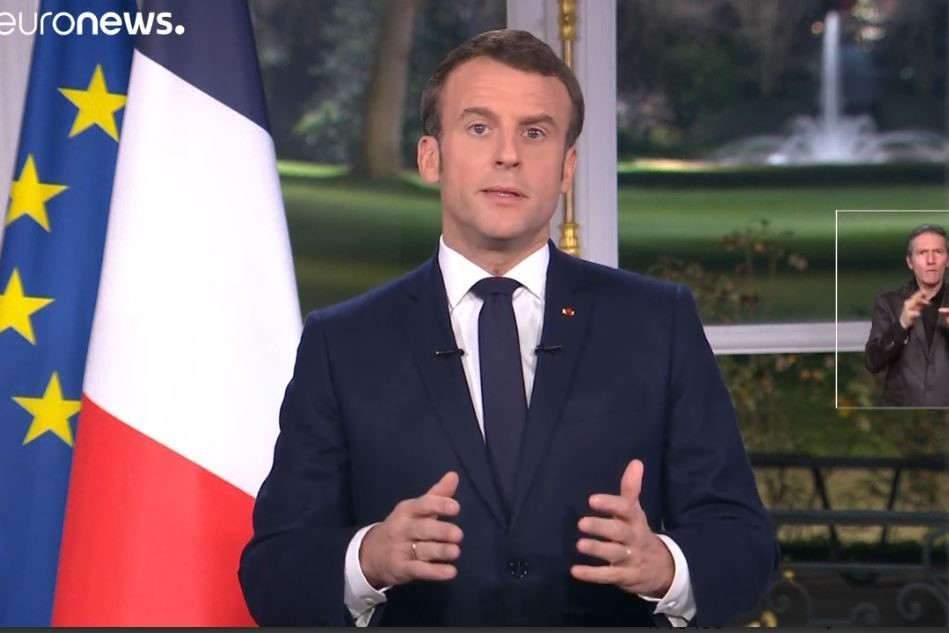 The investigation by the National Financial Prosecutor’s Office opened for “aggravated tax fraud laundering” puts President-candidate Macron in a very delicate position a few days before the election.

The National Financial Prosecutor’s Office (PNF) revealed on April 6, 2022 that it had opened a preliminary investigation on March 31 into the McKinsey consulting firm for “aggravated tax fraud laundering.” The investigation was assigned to the Service d’enquêtes judiciaires des finances (SEJF).
The PNF is following up on the report of the Senate’s commission of inquiry into the growing influence of private consulting firms in the affairs of state “after carrying out verifications”. In other words, you don’t set public action in motion without having good reason to do so!

What can McKinsey be accused of? On March 25, the Senate referred the matter to the courts on suspicion of perjury after Karim Tadjeddine, McKinsey’s associate director, stated that the company paid taxes in France (see video below). However, after verifications, the senators found that the consulting firm has not paid taxes in France for ten years. Because it has “systematically produced deficit tax results” revealed the chairman of the commission of inquiry, Senator Arnaud Bazin, to our colleagues of Public Sénat. He added: “All this is linked to a transfer pricing mechanism, which is what the American parent company charges to the branch in France. It is provided for by the OECD rules, the only thing is to know if it is applied fairly and validated by the French administration. It’s up to the Directorate General of Public Finances to say so.

The Senate investigation report notes “an in-depth intrusion of the private sector in the public sphere”, according to the rapporteur Éliane Assassi, with access to sometimes sensitive data. She denounces “a tentacular phenomenon” whose cost is increasingly high for public finances.
“According to the elements transmitted by the ministries, the average cost of a day of consultant amounts to 1,528 euros TTC for the period of 2018-2020,” continues the senator of the CRCE group with a Communist majority, Eliane Assassi. In 2021, the ministries’ consulting expenses amounted to €893.9 million (compared to €379.1 million in 2018).

We know that the American firm was entrusted with the vaccine strategy, as we have already written, in defiance of the French companies that had responded to the call for tender. And with the success that we know! In other words, it was McKinsey that decided, instead of ARS officials and health authorities, including ministers, what to do or not to do. It was also McKinsey that was the “architect of the vaccination pass” so dear to Emmanuel Macron. Advice billed at 12 million euros!
In their report, the senators denounce these bogus services of McKinsey: a contribution on the teaching profession billed € 500,000, a 50-page report on pension reform, for € 950,000.

Links between McKinsey and Macron

In short, this waste of public money says a lot about the way the state is run. And puts the president-candidate in difficulty a few days before the election. For the links between the American firm and Emmanuel Macron are numerous and long-standing.
The newspaper Le Monde reveals in an investigation of January 2021 that “if McKinsey did not play an official role in the campaign of candidate Macron in 2017, several consultants or “ex” of the firm have invested in their free time, like Karim Tadjeddine (current head of the “public sector” branch of the group), Eric Hazan (one of the leaders of the digital branch) or Guillaume de Ranieri (head of the aerospace and defense sector).”
To which we must add a few defectors from McKinsey who have held key positions in the Macronie.
The investigation conducted by the PNF should allow a better understanding of the links between this private firm, whose headquarters are located in Delaware (United States), and the affairs of the French state. And to say whether or not there are infringements of the laws and regulations of our country. In the meantime, this affair is a bomb that explodes in the face of President-candidate Macron four days before the election. And it is doing great damage.

State : the abusive use of private firms