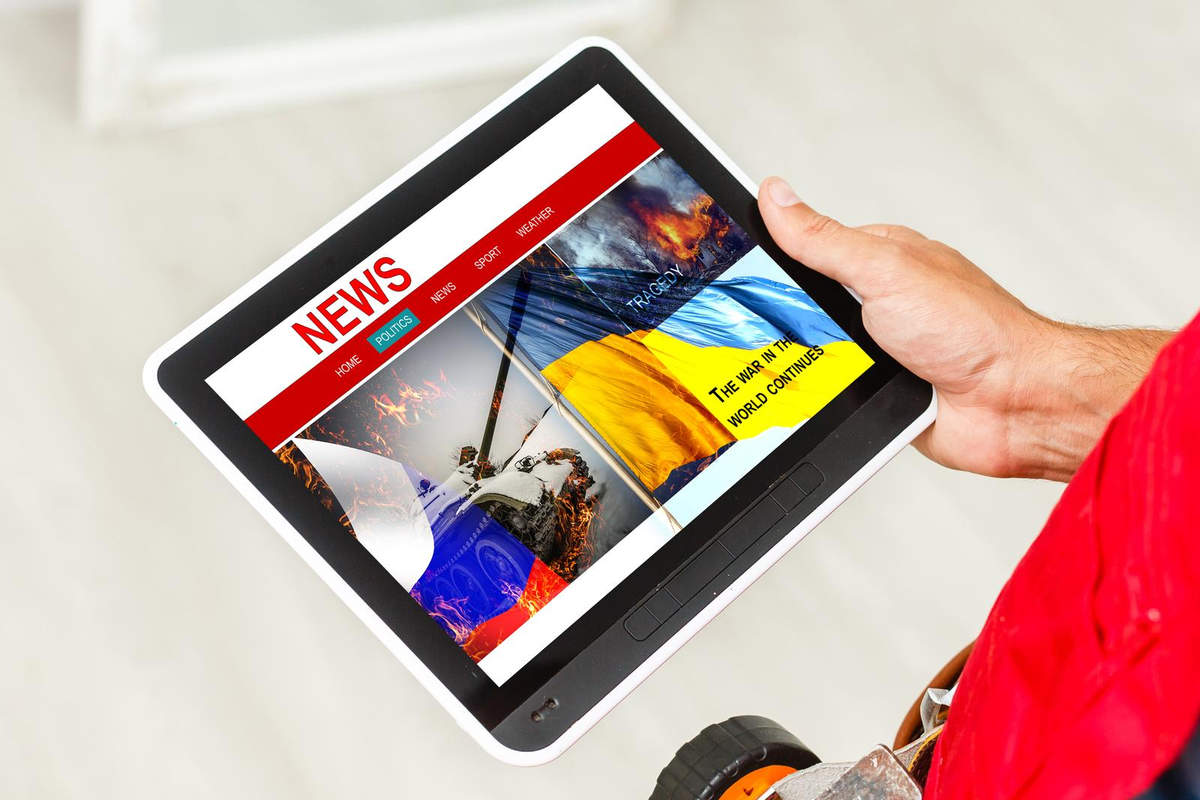 Fourteen journalists, former war correspondents of major Italian media, have just written an open letter to denounce the bias of the international press in covering the war in Ukraine.

“It’s no longer information, it’s propaganda”. This is a harsh observation about the narrative of the war in Ukraine made by Massimo Alberizzi, currently director of the online newspaper Africa ExPress, whose articles appear daily on the website Il Fatto Quotidiano.
Massimo has just signed an open letter (here in Italian) with other Italian war reporters, or ex-reporters, to denounce “the biased and hyper-simplistic narration of the conflict by Italian journalists”. But also by most of the international media.

Their names are Massimo Alberizzi ex Corriere della Sera; Remigio Benni ex Ansa; Giampaolo Cadalanu – Repubblica; Tony Capuozzo ex TG 5; Renzo Cianfanelli Corriere della Sera; Cristano Laruffa Fotoreporter; Alberto Negri ex Sole 24ore; Giovanni Porzio ex Panorama; Amedeo Ricucci RAI; Eric Salerno ex Messaggero: Giuliana Sgrena Il Manifesto; Claudia Svampa ex Il Tempo; Vanna Vannuccini ex Repubblica; Angela Virdò ex Ansa.
They write: “Watching television and reading newspapers about the war in Ukraine, we realized that something was wrong (…) We are inundated with information, but nobody checks it. The media gave great importance to the massacre in the Marioupol theater, but no one was able to determine what really happened. In the following days, the mayor of the city himself said that he knew of only one victim. Other sources said two people were killed and a few injured. But the carnage at the theater, taken for granted by the media, hit the public in the heart and stomach.”
Italian journalists are careful not to give any support to the master of the Kremlin. “Let’s be clear: no one here claims that Vladimir Putin is a little lamb. It was he who started the war and brutally invaded Ukraine. He is the one who launched missiles, causing pain and death. Of course he did. But we must ask ourselves: is he the only one responsible?”

Lack of analysis and hindsight

A little further: “Only one dominant thought is credited, and anyone who does not think this way is labeled as a friend of Putin and therefore, in a way, as co-responsible for the massacres in Ukraine.”
The Italian journalists still note that the press as a whole does not analyze the events in depth and does not take enough distance. For, they say, “Only by understanding and analyzing this terrible war in depth will we be able to prevent a conflict of this type from happening again in the future.”

The consequences of propaganda

Like these journalists, we see day by day that the information is a major actor in the war in Ukraine. The unbearable images of the bombings, the exactions committed by the Russian army, the bodies lying in the middle of the streets of Boutcha upset us and feed a feeling of hatred towards Putin and the Russian people. It is these revolting images that are pushing international public opinion to strengthen sanctions against Russia, to take over the wealth of oligarchs, to strengthen the arms race, to keep Russian athletes out of major international competitions.
The heads of state and government rely on their public opinion to condemn Russia and to welcome (by videoconference) the Ukrainian president who does not hesitate, in front of the parliamentarians, to say what he expects from France and from the big companies still present in Russia. Amazing injunctions from the president of a foreign country! Well, let’s move on.

The precious asset of democracies

There remains the essential. Why is the information we are fed daily always one way? Why is there only one source, that of President Zelensky and his army? Why is the news from Russia restricted? Why was the television channel Russia Today banned from broadcasting at the beginning of the conflict?
The press is one of the pillars of democracy. Journalistic information is a precious asset that should not be confused with the propaganda so dear to Joseph Goebbels, specialist in the manipulation of the masses of the Nazi regime who said: “The bigger the lie, the more it gets across. The more it is repeated, the more people believe it.
Journalists, whether they are in the theater of operations or on the set or in their newsrooms must remain a bulwark against propaganda, against disinformation, against lies. They must get information from contradictory sources. Because the press must remain impartial. Its credibility depends on it. The honor of journalists depends on it!