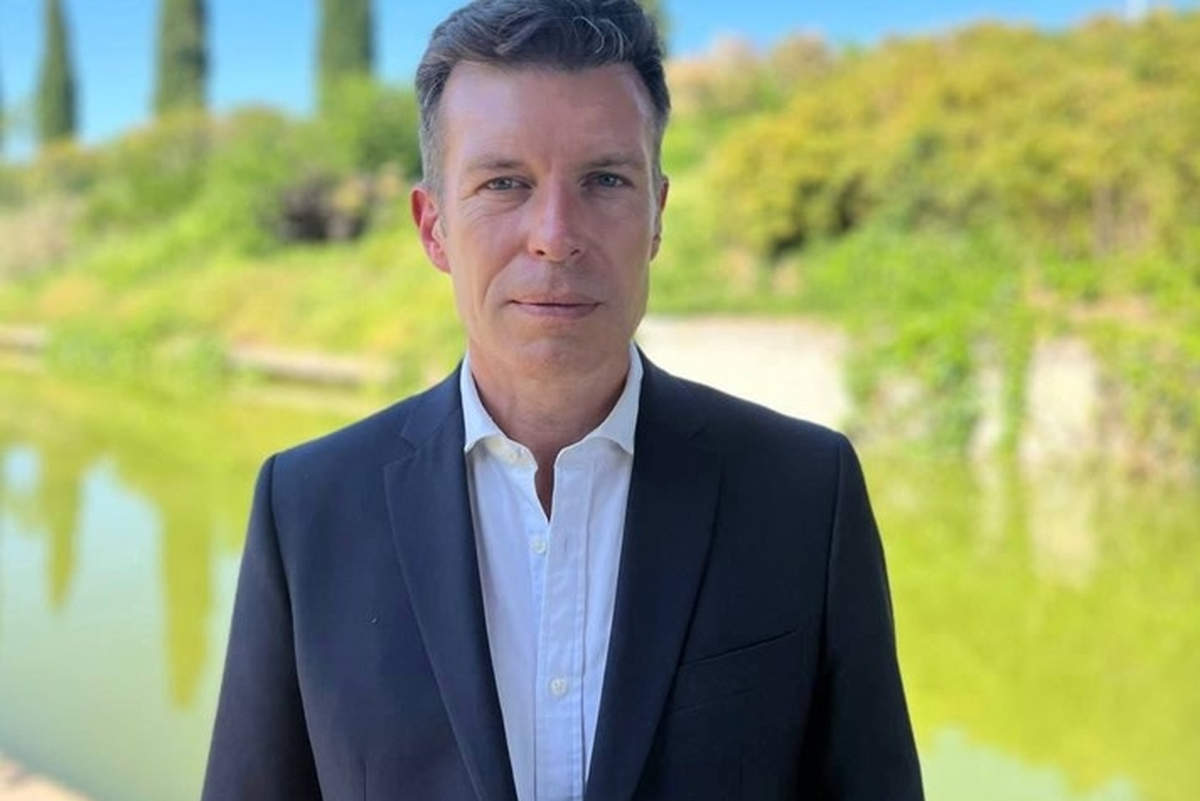 Stéphane Vojetta, MP for the 5th constituency of the French abroad (DR)

Stéphane Vojetta, a Toulois living in Madrid, is a candidate for his own succession in the 5ᵉ constituency of the French abroad, even though the presidential party to which he belongs, has invested the former Prime Minister, Manuel Valls. We asked him why he was maintaining himself. Interview.

Can you tell us why and how you became the deputy for the 5ᵉ Circumscription of the French Abroad ?

Originally from Toul, I put down my bags in Spain for the first time in 2005. During all these years, I have known and frequented many French people throughout Spain. As an entrepreneur, strategy and business creation consultant, I was also involved in the life of the French community in the district, and was notably the president of the parent association of the Lycée Français de Madrid.
Substitute for Samantha Cazebonne since the 2017 legislative elections, I was also elected as the Councillor for French Citizens Abroad for the Madrid constituency last spring, a role I wished to relinquish when I was appointed deputy following Samantha Cazebonne’s election to the Senate.
As an active member of our community, one among all, it is with enthusiasm, responsibility and pride that I have carried their voices to the National Assembly from October 2021.

In a statement published on Twitter, you announced that you will nevertheless be a candidate for your own succession. Can you confirm this ?

Yes, as I am in constant contact with the French people living in the constituency and as the rumor of Manuel Valls’ nomination grew, I received many requests from them to represent me. I have no animosity against Manuel Valls, whose plan to support the action of the President of the Republic I share. However, and by the feedback I receive from the field, I believe that he is not able to win the election in the district. Five years ago, I entered politics with the hope of regenerating democratic life and putting an end to certain actions of the past, of the “old world”, which distanced citizens from political life. I only wish to defend these principles by winning this election in the district, and send a strong message: voters do not accept parachuting and let it be known (they have never accepted, so I add the idea that they say it loud and clear now). These political games are from another time.

You also indicate that you will remain loyal to the President of the Republic. You don’t hold grudges…

I support the project of the President of the Republic. My intention would indeed be to rejoin the majority if the voters give me their confidence as I think they will. With Renaissance (ex-LREM), I remain convinced that the program on which Emmanuel Macron was elected remains the best option for France and the French people. It is my political family, and in a family, one must know how to give a right to error.

Don’t you run the risk, if the two majority candidates fail, that you will be accused of favoring the election of a political opponent ?

If I thought so, I would not have taken this risk. Our two-round system will, I am convinced, allow one of us to be in the second round. The other will be eliminated. The question that will be put to the voters during this first round will be: among the two models of Macronist candidates in the race, which one do you want to send to the second round, the Valls model, or the Vojetta model, synonymous with proximity, rootedness, and actions rooted in the reality of the field ?

I hope that this election will also be an opportunity for the voters to express themselves on the future of the political life they wish to have and will sign the end of some outdated practices. As far as I am concerned, I think I embody this renewal and the figure close to the French people of our constituency who have a real need to be listened to and included in the French political and parliamentary life. We live outside of France but the choices made in France have consequences abroad !

Rififi in the 5th district of the French abroad