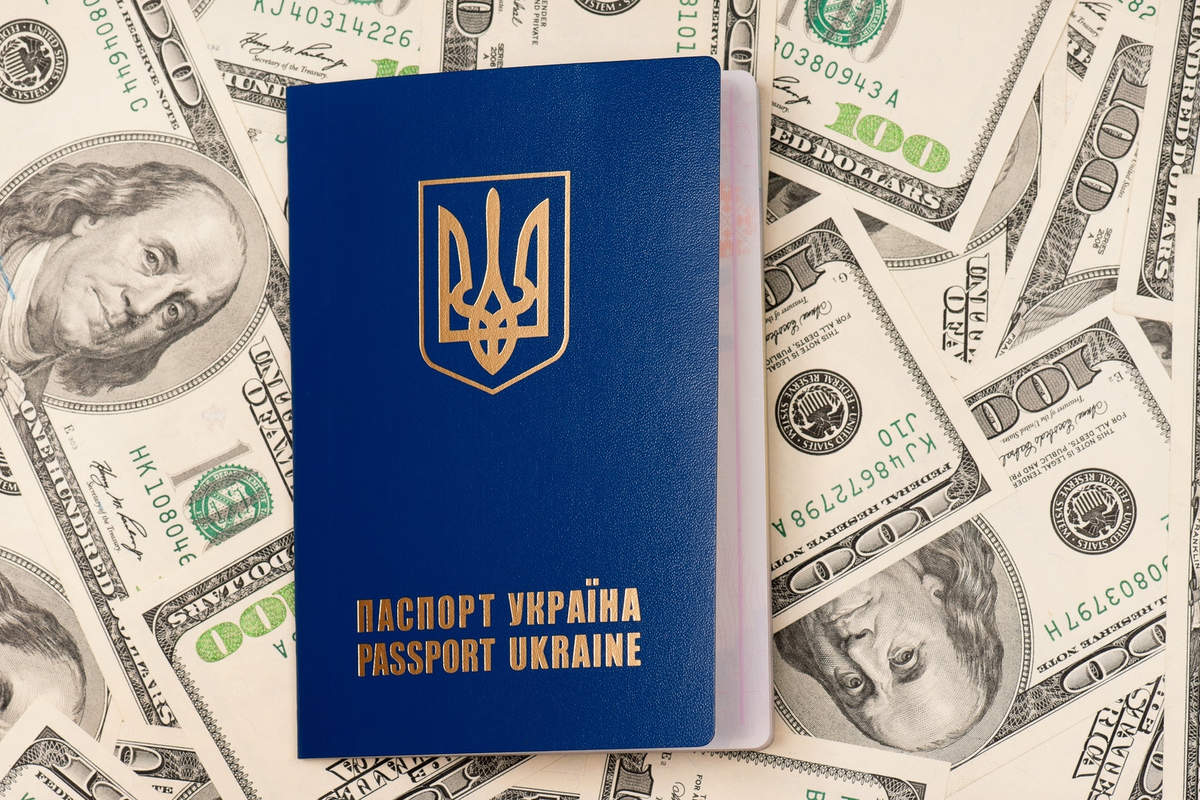 Huge funds have been flooding into Ukraine since the war began on February 24, 2022. But President Zelensky wants more. What is all this money for and who controls its use ?

The U.S. Senate is expected to vote a $40 billion extension for Ukraine this Wednesday, May 18. A colossal envelope aimed at providing new military, economic and humanitarian aid to Kiev, at war with Russia. This sum is in addition to the $13.6 billion already provided by the United States in support of the war effort.

House Speaker Nancy Pelosi explained, “With this aid package, America is sending a resounding message to the world about our unwavering determination to stand with the brave Ukrainian people until victory is won.” Message addressed especially to Putin since Nancy Pelosi visited Kiev last Sunday where she met with President Volodymyr Zelensky.

The European Union has also released significant funds to help Ukraine. Specifically, 17 billion euros to support member states that are hosting Ukrainian refugees, plus 1.2 billion for macro-financial assistance to Ukraine and another billion to support the armed forces.
These European aids are in addition to those of the EU member states and G7 countries. Hundreds of millions sent to Ukraine between February 24 and March 25, 2022 by Poland (€962 million), the United Kingdom (€721 million), Germany (€492 million), France (€416 million), Italy (€260 million) and many others, according to figures from the Kiel Institute for the World Economy
The figures are as of March 25. Since then, France has released funds for a total of €2 billion! Money is flowing to Ukraine as bilateral aid is added to this uninterrupted rain of money. The European Investment Bank has signed a check for 2 billion.
Let’s add private collections that are difficult to evaluate. Given the worldwide media hype on this war, presented as the struggle of Good against Evil, the money comes from all over the world. The Stand up for Ukraine donation campaign launched on March 25 has raised more than 10 billion euros, a large part of which comes from the European Union.

In this very particular context, President Volodymyr Zelensky launched a new appeal for donations, stating that his country needed 7 billion per month “to compensate for the economic losses of the war. But above all, after the war, a lot of money is needed to rebuild the country. Hence this participatory funding via the United24 platform.
“All funds will be transferred to the National Bank of Ukraine and allocated to the relevant ministries,” said the Ukrainian president, adding that reports on the distribution of funds will be published “every 24 hours.
For good measure, the IMF is calling on all countries “to step up” to help Ukraine by making donations rather than loans.

A boon to business

That’s a lot of money, a lot of money. And during the war, business continues. Despite the terrible suffering of the Ukrainian people, business is particularly lucrative for certain industrial arms groups, for example. They renew their stocks and test the quality of the equipment in real combat conditions. It’s all good.
Banks and other financial organizations also take advantage of the windfall to charge high commissions on these colossal transfers of funds, as UFC-Que Choisir notes.
It is difficult, for the moment, to know in detail who and how this money is managed. But in the United States as in Europe, citizens’ associations are questioning these monstrous sums sent to Ukraine when some American states are living in poverty.
Same thing in France which has just allocated 300 M€ additional to Ukraine while the aid to the homeless is 7 € per day!

Wouldn’t financial and military aid be diverted from its intended purpose? This is what Pascal Boniface, director of IRIS (Institute of International and Strategic Relations) thinks, for whom money and weapons would be partly captured by mafia networks.
Ukraine is known for a long time to be a country where corruption is “endemic” as Geo reminds us. “In its 2021 report, Transparency International ranks it 122nd out of 180. This is better than in 2014 (142nd) and better than Russia (136th in 2021), but it is far behind its European neighbors. President Volodymyr Zelensky, a 44-year-old ex-actor new to politics, elected in 2019, has promised zero tolerance for corruption. But his fight in this area has largely stalled, drawing criticism from Western countries and international donors.”
In Odessa, “a city plagued by violence and corruption, the mayor and his clan nevertheless represent everything that the 2014 revolution wanted to liquidate,” writes Le Monde. One of the most famous godfathers of the Ukrainian mafia, Simon Moguilevitch has built up a considerable fortune through organized crime.

Could these powerful mafia networks be at work in the distribution of funds granted to Ukraine? It is difficult to say, even though many observers note that hundreds of luxury cars arrive in Ukraine every day at the border. Amazing for a country at war.
As for the arms, experts estimate that about a third of them reach the Ukrainian forces, a third are destroyed by the Russian army and a third end up in the hands of criminal organizations that resell them, notably in Africa (we will talk about this again soon).

Ukraine : War is also a business