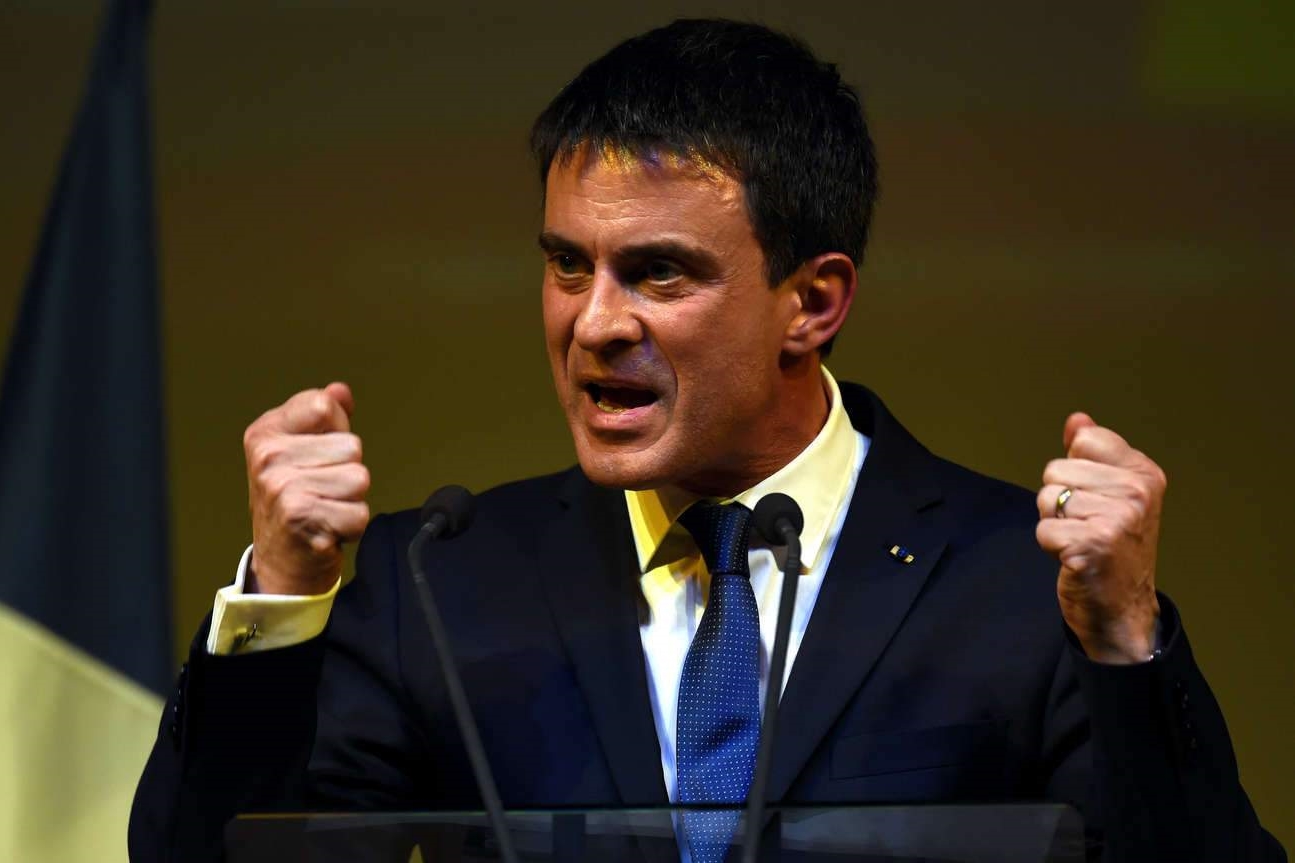 Eliminated in the first round, the former Prime Minister who was trying his luck in the 5ᵉ constituency of the French abroad (Spain, Portugal) took a memorable jacket.

We had announced that there was riffifi in the 5ᵉ of the 11 constituencies of the French abroad, the one that encompasses Spain and Portugal, where the former Prime Minister Manuel Valls was counting on regaining his political health. Invested by the presidential party (LREM), he intended to take the place of the incumbent deputy, the Toulois Stéphane Vojetta, a dissident candidate since he too was a member of the presidential majority.

No more mandate and no more political future

Finally, the results of the vote, known Sunday, June 5, 2022 are cruel for the former Prime Minister who comes in third place (15% of the vote) behind Renaud Le Berre, candidate of the Union of the Left, came in first with 27.24% and Stephane Vojetta (25.39%). A slap in the face for Valls who will have difficulty recovering. Former mayor of Evry, former deputy of Essonne, former Minister of the Interior, former Prime Minister, former unsuccessful candidate in the 2017 citizens’ primary, Manuel Valls left the Socialist party to hang on to La République en Marche. In 2018, he announced his withdrawal from French politics to run for the municipal elections in his hometown, Barcelona. Beaten to the punch (with 13.18% of the vote) he returned to France to seek a (small) job that would ensure his livelihood.
Manuel Valls has no mandate and no political future. He is aware of this. After the announcement of the results, Valls made a last tweet, before deleting his Twitter account, in which he declared: “If the dissidence and the division have sown confusion, I can not ignore my score and the fact that my candidacy has not convinced. It is up to me lucidly to draw the consequences.”
Maconia, shaken by this failure, has decided, finally decided to support Stephane Vojetta. As for Manuel Valls, he will have to look for another job.

A member of parliament for the French abroad from Toul

A member of parliament for the French abroad from Toul 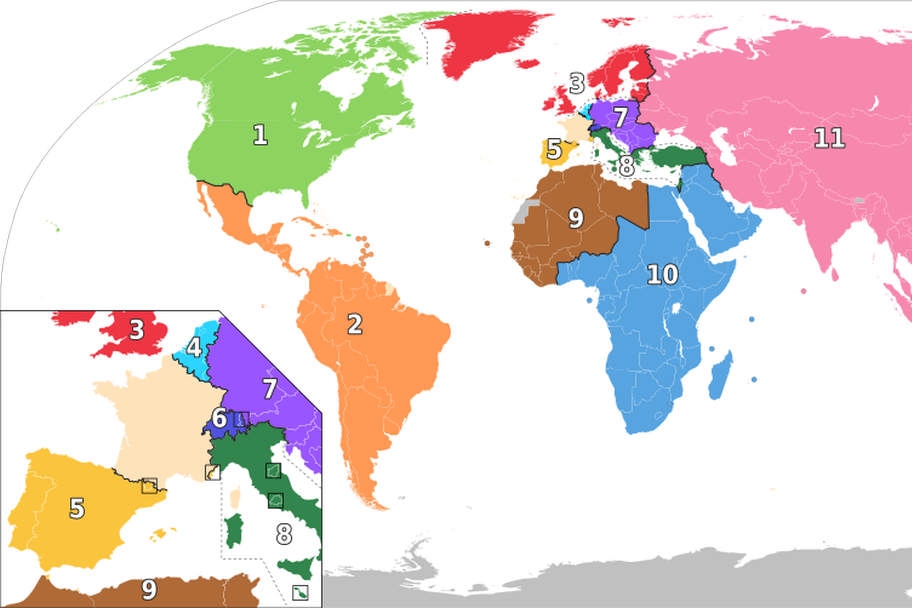 Rififi in the 5th district of the French abroad 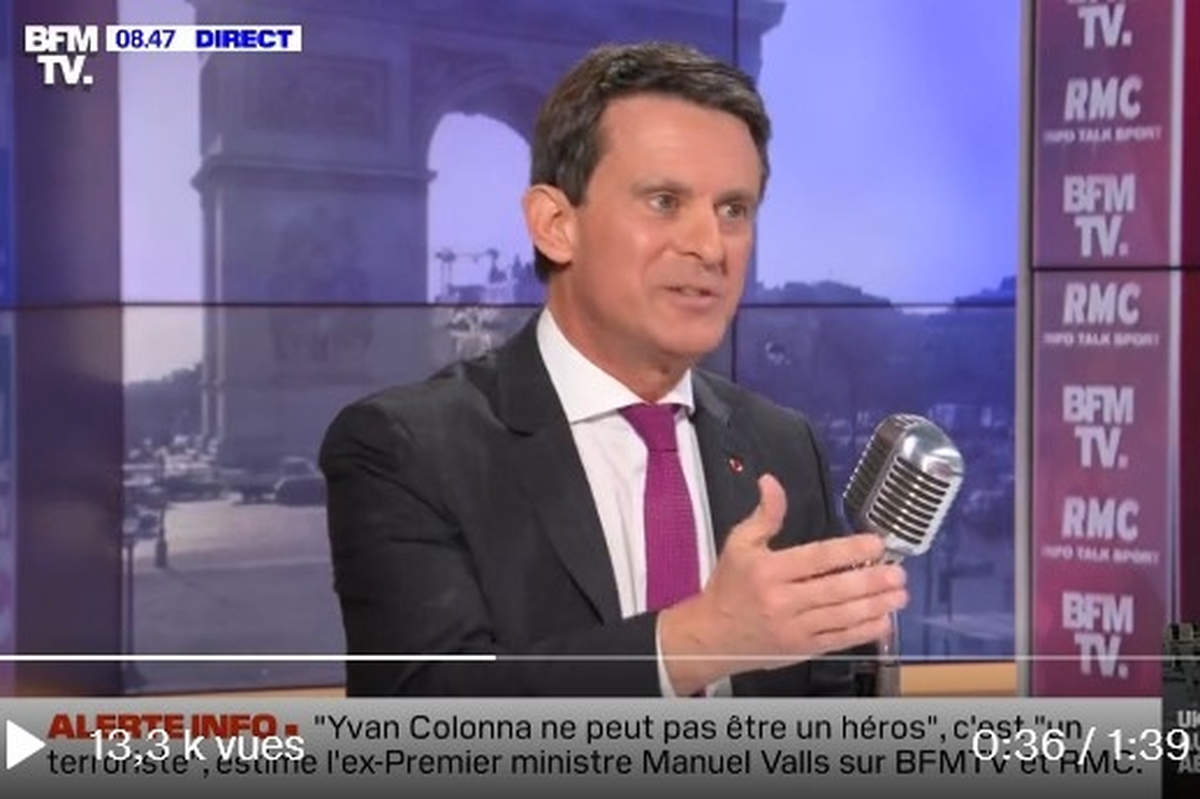