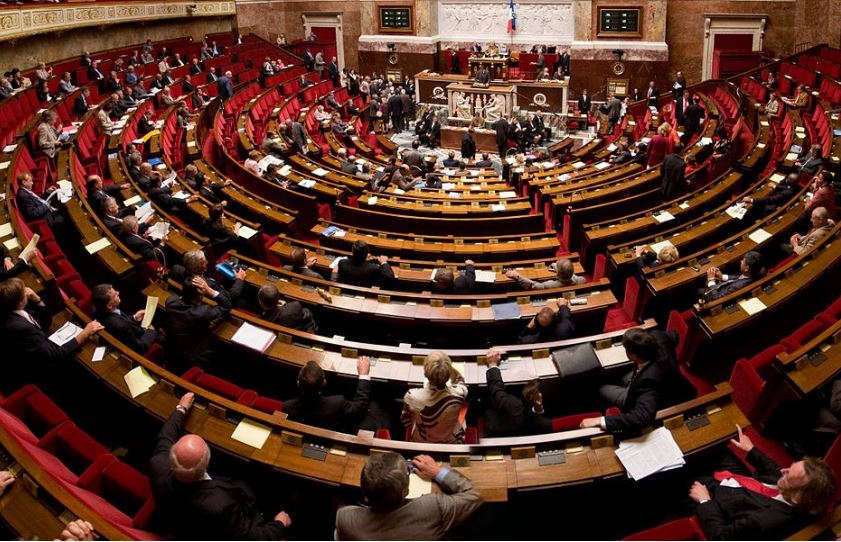 The second round of the legislative elections is rather in line with the results of the presidential election, marked by the deceptive victory of Emmanuel Macron and by a recomposition of political forces. Difficulties ahead for the President of the Republic.

Emmanuel Macron lost the absolute majority in the National Assembly and several of his close associates are eliminated. Jean-Luc Mélenchon’s Nupes becomes the leading opposition political force, but falls short of a majority of seats. Marine Le Pen’s Rassemblement national makes a historic breakthrough and obtains more seats than Les Républicains. These are the three lessons of the first results of the second round of the legislative elections and the projections in number of seats in the Assembly.

A first assessment from the polls gives the parties of the presidential majority between 210 and 250 seats (they need 289 to have an absolute majority, they had 360 in 2017). The left-wing coalition Nupes should get between 150 and 180 seats, the National Rally between 90 and 100 seats (it had only 8 deputies in 2017). The Republicans, who performed poorly in the presidential election, will only get about 60 seats.
This means that President Macron will have to deal with a strong opposition, as the two extreme parties are solidly installed in the Palais Bourbon, they will lead a fierce fight to the presidential projects, on retirement, for example or social policy.
Note also that personalities close to the president, such as Jean Castaner or Richard Ferrand, until now president of the Assembly, are eliminated.
Of the 15 ministers who were running, at least three will have to leave their posts: Jutine Benin, Secretary of State for the Sea, Amélie de Montchalin, Minister for Ecological Transition and Brigitte Bourguignon, Minister of Health.
Others have been elected or re-elected. This is the case of the Prime Minister Elisabeth Borne, Gérald Darmanin, Minister of the Interior, Damien Abad, Minister of Solidarity and Olivier Véran, Minister in charge of relations with Parliament.

The results of the second round of the legislative elections are therefore very harsh for Emmanuel Macron, who was re-elected on April 25, 2022, with 58% of the votes cast, but only 36% of the electorate. In fact, between 2017 and 2022, President Macron lost very exactly 1,974,489 votes! In other words, his victory was not as brilliant as it was made out to be. And at the same time, Marine Le Pen went from 10,638,475 votes in 2017 to 13,288,686 votes in 2022, that is to say more than 2,650,211 votes in 5 years. Inevitably, these heavy trends are found in the ballot boxes of this Sunday, June 19, 2022.
As for the Nupes, born in pain after the bitter failure of the left-wing parties in the presidential elections, it has succeeded in becoming the first opposition party. But Jean-Luc Mélenchon will not be Prime Minister as he would have liked.
These results herald difficult days for Emmanuel Macron and his government. The defeated faces of the ministers invited to the TV sets on Sunday evening spoke volumes about the atmosphere in Macronie.