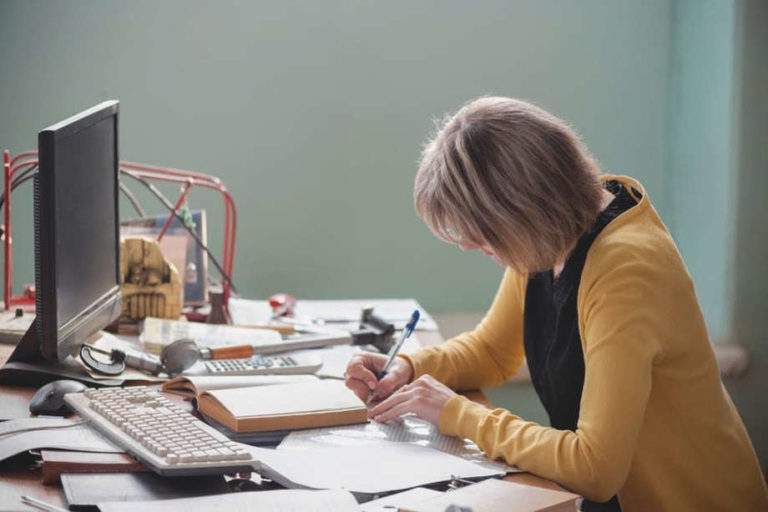 As their careers progress, teachers are unanimous in mentioning increased fatigue.

Point-of-view. The former Secretary of State for the Budget gives here a little lesson on public accounts for the French don’t be fooled about raising the retirement age.

by Christian Eckert
Public accounts are not the focus of French people’s interest. There are of course many other more “funky” subjects to furnish free evenings or to liven up family meals…
And yet… Some people have to deal with it and a little pedagogy can help to distinguish between the political choices that are proposed to us.

Public accounts can be roughly broken down into three blocks:

It is not generally known that corporate accounts account for by far the largest share of the public accounts. Around half!
The State and local authorities share the rest roughly equally.

Things get more complicated when you know that between these three blocks there are pipes in all directions… And that, in addition, they are sometimes used to “fix” reality…
The public deficit, in the sense of Maastricht, in the sense of the famous 3% rule, is calculated by adding the three blocks together. Everyone will then understand that the movements between the blocks cancel each other out and change nothing in total. Except that it tells a story, which can distort reality.
Simone Veil and Parliament in 1994 enshrined in law a principle that is quite simple to understand: whenever the State decides to reduce social security contributions, it must compensate for the loss of revenue for Social Security. Over time, many governments (both right and left) have reduced social security contributions to support employment and competitiveness. All of them have (roughly) paid back to Social Security the amounts due to it. Except the government of Édouard Philippe at the end of 2018 and especially at the end of 2019. There is a shortfall of about 5 billion per year in the 2020 budget alone.

The situation of the accounts is often ignored in its breakdown: at the end of 2017, the corporate accounts (by far the largest) were almost balanced.
The bulk of the deficit was borne by the State budget.
The local authorities as a whole had returned to a slight surplus.
The fact that the State deprives Social Security of contributions (exemptions on low wages, overtime, capital income, etc.) without compensating for these losses allows the government to cry “Au Loup!”, to blacken the picture of the social accounts and to invent a fictitious deficit which, for it, justifies, for example, inventing the pivot age.
This is how President Macron transforms the public accounts into tales that he tells the public, in order to frighten people and impose the postponement of the retirement age that he had promised not to implement.
Will the French be fooled or duped?

Pensions: political struggle in the Assembly 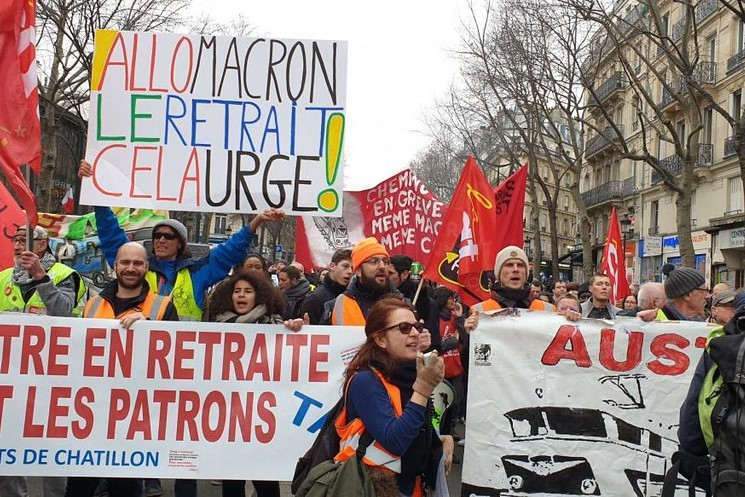 Pensions : mobilisation on 29 January and 3 February 2020