It only takes a few minutes to operate a vehicle’s counter using a small electronic box, easily available on the Internet. The warning from the European Consumer Centre.

The result: a tenfold increase in value in about 30 seconds and a car sold at an average price of 3,000 euros more expensive. This type of fraud is obviously prohibited but is nevertheless widespread in Europe, particularly in Germany. How to minimize the risks in the event of buying a cross-border used vehicle? What solutions can be found to deal with the scale of the phenomenon? The European Consumer Centre (CEC), in partnership with the Automobile Club Association (ACA) and the Allgemeiner Deutscher Automobil-Club (ADAC), provides practical advice and ways to improve.

An illegal but widespread practice

On a European scale, sales of second-hand vehicles with a manipulated odometer represent between 30% and 50% of cross-border sales. Odometer traffic is very widespread in Germany, where almost one in three vehicles would be affected, causing damage of nearly €6 billion per year. In France, the problem concerns only one vehicle in ten according to the International Automobile Federation. Despite the fact that this practice is strictly prohibited in all our European neighbours and is considered a criminal offence in Germany and France, there are no concrete solutions to deal with it so far.

CEC and the Automobile Clubs are mobilising to inform consumers

Every year thousands of French consumers travel to Germany to buy the car of their dreams. In practice, it is technically very complicated to verify or prove that the odometer has been tampered with by the seller, even with the help of an automotive expert or a garage. In cooperation with the Allgemeiner Deutscher Automobil-Club (ADAC) and the Automobile Club Association (ACA), the European Consumer Centre (CEC) publishes advice and study sheets, in French and German, to inform beforehand in order to minimise risks and indicate the right reflexes before and after the purchase. As Didier Bollecker, President of the ACA, points out, “it is recommended to remain cautious before signing the purchase contract by carrying out as many checks and cross-checks as possible to reconstruct the vehicle’s history”. For more information, see the article.

What solutions can be found to deal with the scale of the phenomenon?

In order to be able to combat and eventually eradicate this type of trafficking, it would be necessary to act at European level. For example, there are good practices in our European neighbours, such as the Car-Pass in Belgium: this document, detailing the mileage travelled by the vehicle and the dates on which it was recorded, must be given to the buyer.
The EQF encourages the implementation of this good practice at European level, with appropriate measures for the recording and cross-border exchange of kilometre data. Another solution, supported by ADAC and ACA in particular, would be to technically secure the vehicle’s kilometre data by making handling more complex and costly. Finally, a better awareness of consumers on the subject would also be desirable. “There is currently no miracle solution,” says Christian Tiriou, CEC project manager, “to better combat this phenomenon, the problem should be addressed simultaneously on several fronts. 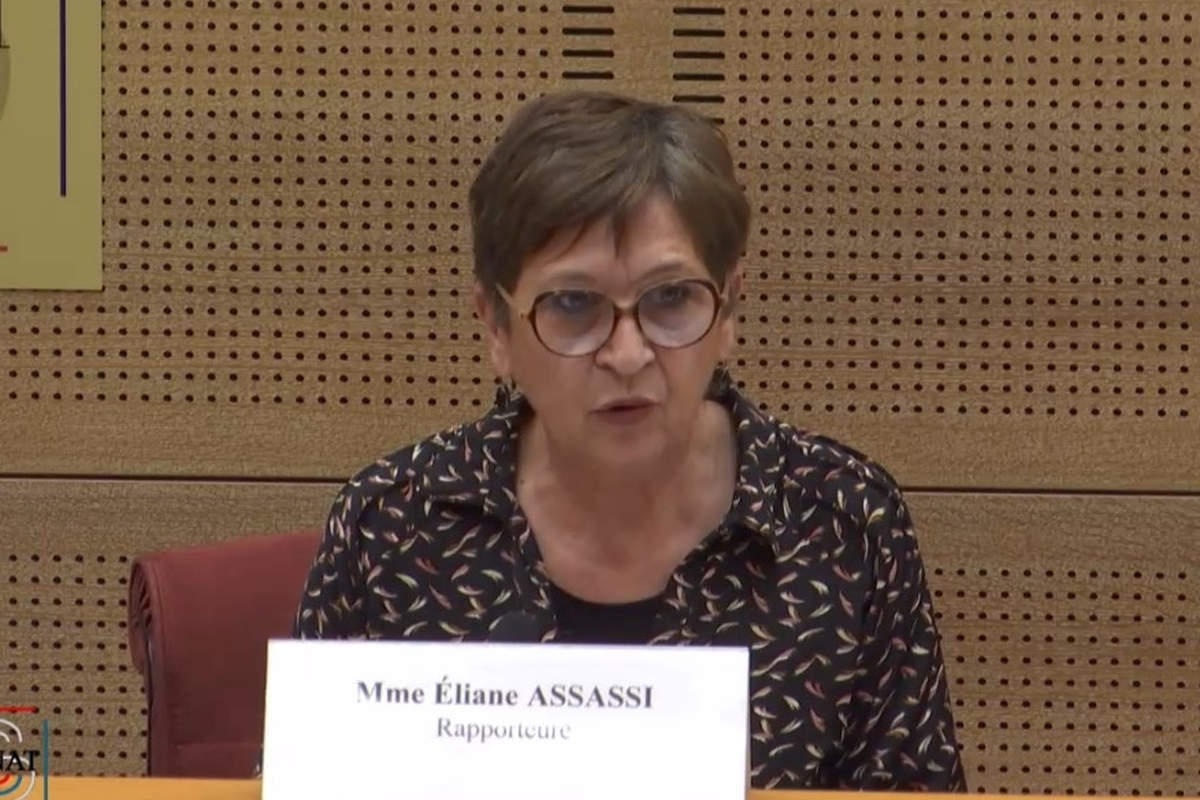 State : the abusive use of private firms 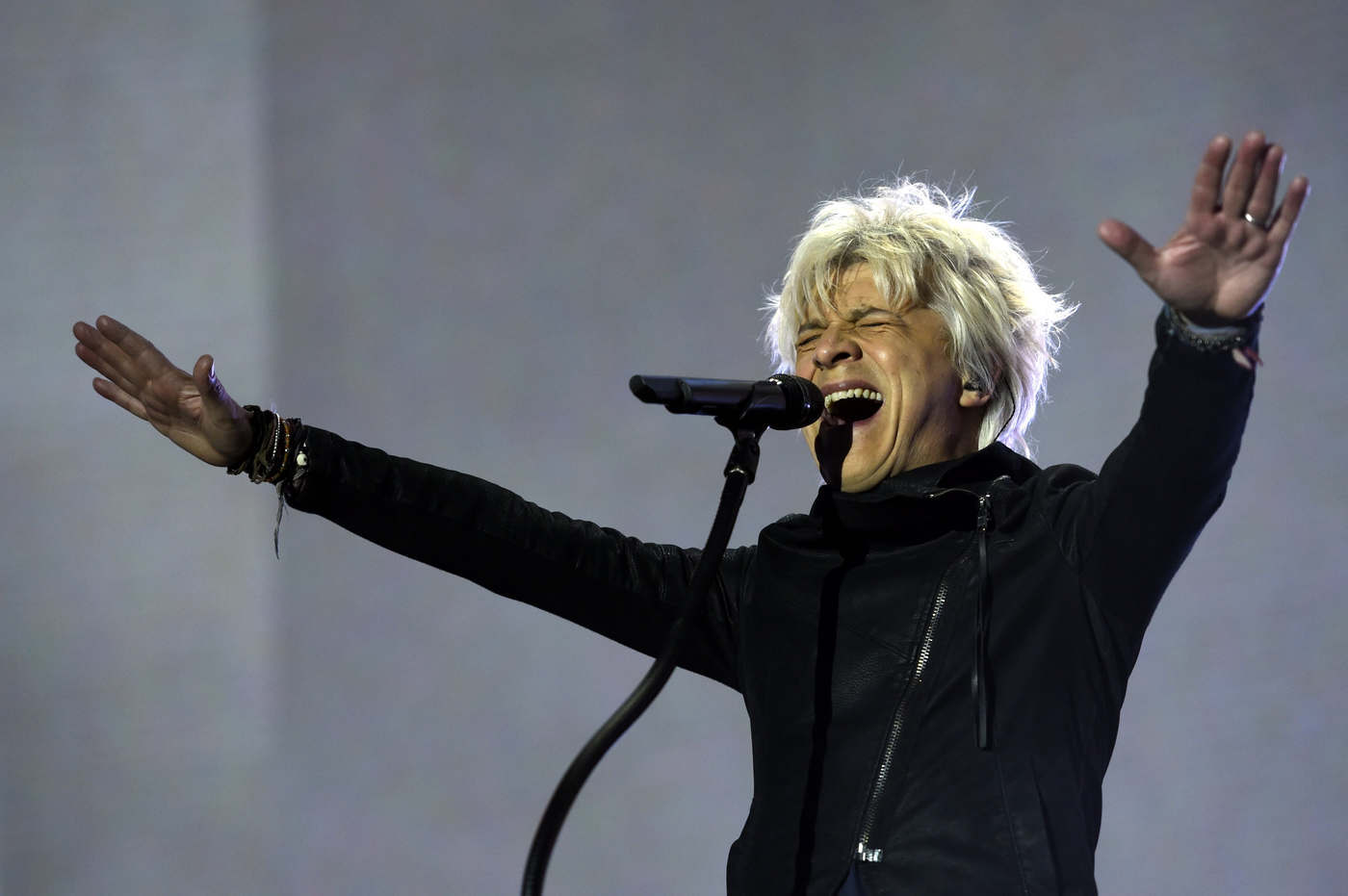 Covid : an experimental concert on May 29 in Paris