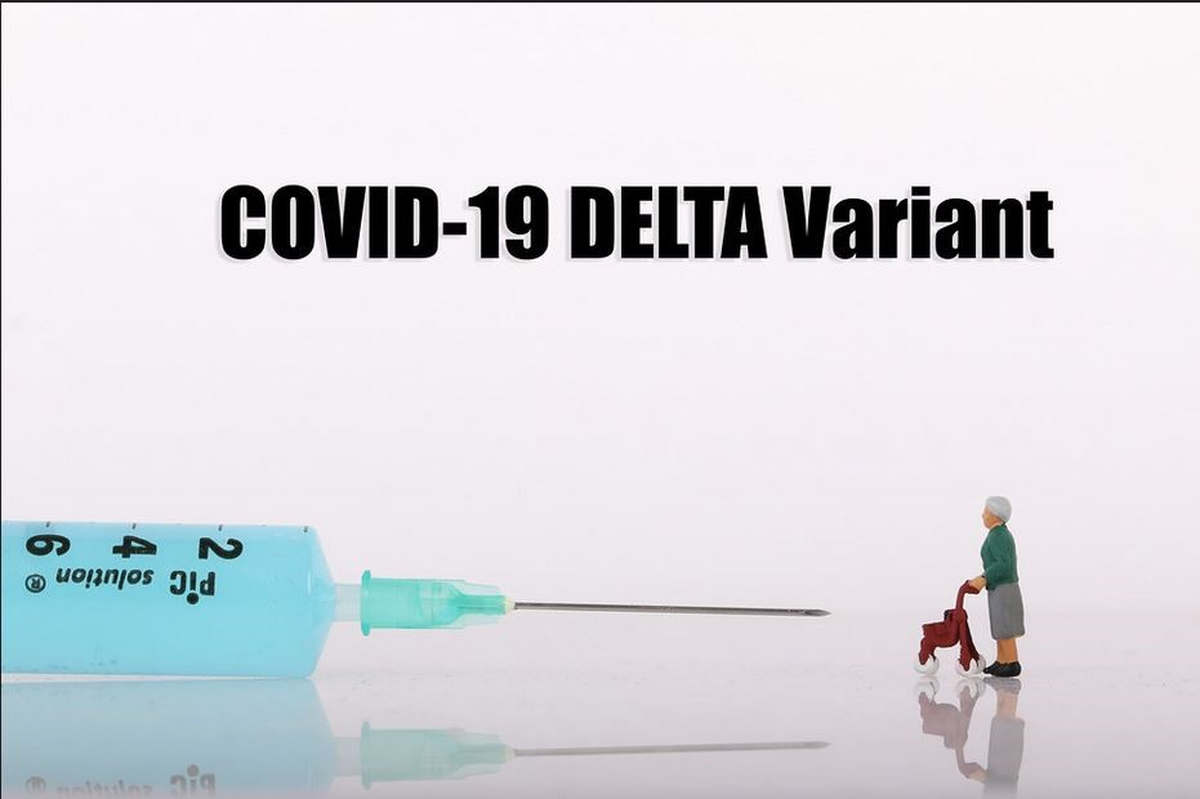 Recent data from the United Kingdom show equivalent contagiousness and much lower mortality than the historical virus. Interview with Dr Jean-Michel Wendling, scientific consultant for infodujour.fr*

What is the latest information about the Delta variant that is slowly invading France? Is it so dreadful?

Good news, the Delta variant seems much less virulent and its lethality is much less important than we are told. The feedback from the United Kingdom, which is ahead of us in terms of vaccination, via the data published on July 9, 2021 by Public Health England (PHE) on more than 300,000 infected people, shows a lethality nearly 10 times lower than the virus strain (1.9% for the alpha variant versus 0.2% for the delta). On the other hand, it continues to generate a growing number of emergency room visits and hospitalizations to the point of saturating hospitals such as Raigmore Hospital in Inverness, Scotland: its capacity has been exceeded due to an “unprecedented” wave: “we have reached the maximum capacity of the hospital, we have long waits in our emergency department and we know that people requiring urgent care will come for treatment”, report our colleagues from the Iverness Courier.

What about the vaccine: how effective is it compared to the Delta variant?

Not all vaccines are equally effective. Pfizer and Moderna vaccines are much more effective than AstraZeneca. The “aged terrain” undoubtedly makes the vaccine less effective due to immuno-senescence.
The vaccine shows a very significant reduction in mortality in the over 50s based on PHE data, with 2.5 times fewer deaths per case (2.2%) for fully vaccinated patients versus 5.6% for non-vaccinated patients. Above all, hospital pressure was reduced with far fewer emergency room visits (1078 vs 6253) and far fewer hospitalizations in absolute numbers (486 vs 1915) regardless of age.
The number of deaths related to cases is however identical between vaccinated (0.035%) and unvaccinated (0.029%) for the under 50 years old age group less at risk of lethal form (data available from the UK). It is therefore now recommended to prioritize the more effective mRNA vaccines and to vaccinate all persons at risk (obese, diabetics, immunocompromised, elderly) and their contacts.

Is the Delta variant indeed more contagious? Does it circulate more easily?

What should be done to protect others in the family?

Prevention and more prevention: from the moment you test positive, you must avoid eating with your family for a few days, isolate yourself even more if you have symptoms, do not cook for others, wash your hands around the meal and several times a day especially if you have a runny nose, do not share the cup in the bathroom… if you cough or sneeze, wear a mask at home. These simple common sense measures reduce the risk which is maximum in the family unit for a few days.

Are the barrier measures still relevant?

Hand hygiene is a real disaster in France: an article recently published in the magazine “Hygiènes” takes stock of the situation in the public space and around meals and coffee breaks in companies. This simple measure, we recall, is associated with a 98% risk reduction according to researchers from the University of Macau and the Chinese CDC. In the absence of hand hygiene, and despite vaccination of caregivers, the Delta virus spreads and leads to clusters as in the UK where 57% of all residents and staff of this nursing home were infected despite ongoing vaccination. The index case caregiver was duly primo-vaccinated. Fortunately, this event resulted in only 4 hospitalizations and no deaths.

The experience in Nivelles, Belgium, was more worrisome, with 12 residents dying, despite having been vaccinated twice by Pfizer, four months earlier. The vaccine reduces but does not prevent carriage and transmission to vulnerable third parties, weakened by age. Wearing a mask is also essential, particularly around the preparation of meals (cooks), throughout the food chain (producers, deliverymen, supermarket customers, etc.) and by waiters in bars and restaurants. These barrier measures, retro-tracking, testing, isolation, all of which are strongly monitored in Singapore, have limited mortality to 36 deaths. It is as if in France we had 400 deaths from COVID19 at this date, something to think about….

What about preventive treatments for Delta?

In January 2021, 73 French-speaking experts and six national learned societies gathered around Prof. Cédric Annweiler, Head of the Geriatrics Department at the University Hospital of Angers, and Prof. Jean-Claude Souberbielle, both specialists in vitamin D, called for vitamin D supplementation for the entire French population (and not only for the elderly or those at risk of severe forms of COVID-19) According to Professor Jean-Marc Sabatier, vitamin D status is also an essential factor in the proper functioning of the immune defense system, a useful tool for better response to vaccines. These experts and the Academy of Medicine have long called for a broad supplementation of the deficient or insufficient population (70% of the French), which the United Kingdom has achieved with more than 2 million people in late 2020 and that Norway is in the process of achieving on a cohort of 150,000 people through the consumption of cod liver oil.

What about curative treatments?

Great news, following the publication of a study this Tuesday in the Journal of the American Medical Association, the World Health Organization (WHO) has decided to recommend the use of two treatments to treat patients with severe forms of Covid. Tocilizumbab manufactured by the Basel-based laboratory Roche and Sarilumab from its French competitor Sanofi, both combined with corticosteroids, reduce “the risk of mortality and the need for mechanical ventilation”, according to the WHO in a press release.

Some candidate drugs such as an anti-hypertensive, Telmisartan (study published in the Lancet), Ivermectin supported by the Ministry of Health of Mexico, Quercetin or the Pakistani protocol HNS or “Honey Nigella Sativa” are the subject of published studies or in progress with encouraging results
Finally, the Pasteur Institute of Lille (IPL) has finally launched the test phase of its Clofoctol-based suppository treatment against Covid-19. Some 40 doctors will be able to prescribe the product to 692 patients in the Hauts-de-France region. The first results are expected in September 2021….

To be continued in the autumn, hoping that everyone will have a good vacation without any bad surprises!

*Dr. Jean-Michel Wendling, specialist in occupational health prevention in Strasbourg, is a scientific consultant for infodujour.fr.