“Les lignes bougent”, which defines itself as a real citizen’s lobby, is launching a petition to force public authorities to fight against food fraud, and particularly against fake olive oil.

Food scandals are numerous: spoiled meat, pizzas contaminated with E.Coli bacteria, chocolate with salmonella, cheeses with listeriosis… They cause illnesses, sometimes serious, even fatal.
“leslignesbougent.org” is particularly interested in olive oil and explains that “one olive oil out of two is adulterated” according to an investigation by the DGCCRF (General Directorate for Competition, Consumption and Fraud Control).
Indeed, according to this survey :
– 49% of the products analyzed are non-compliant.
– Some oils presented as extra virgin are in fact “lampante” oils. In other words, unfit for consumption!
– Others do not contain any olive in their composition!

The fraud has been going on for a long time and yet it is difficult to stop it. We consume olive oil almost every day, either in a salad, for example, or mixed with other products (mayonnaise, sardines, etc.).
The consequences can be serious. Fake olive oils can cause allergies, more or less serious, diseases rarely identified, and sometimes lead to death.
This was the case in Spain in the early 80’s when adulterated oil was sold in the market. 25.000 people were poisoned, more than 1.000 died!
Of course, this food scandal was gradually forgotten. But the fraud continued. Worse: it got worse. Olive oil trafficking is now in the hands of international mafias that care little for the health of consumers.
Last April, the Spanish Food Safety Agency (AESAN) warned of a vast fraud involving “the clandestine production, packaging and distribution” of oils labeled “virgin olive oil” or “extra virgin” but which are actually mixtures of vegetable oil seeds.

As profitable as cocaine trafficking

Olive oil has become a huge business, as profitable as cocaine trafficking. And it is not for nothing that the criminal networks are the same as those of organized crime. The market of adulterated olive oil generates huge profits. The industry’s turnover is estimated at 12 billion euros.
In Italy, the world’s second largest producer, the mafia has taken over this agri-food market. The traffickers use a trick well known to drug dealers: the cutting of the goods. For oil, it is quite simple to do, explains “Les lignes bougent”. All you have to do is:

Leslignesbougent.org call on public authorities to take up this problem and launch an online petition.

Olive oil is the object of all trafficking.

Ukraine, a hub for arms trafficking 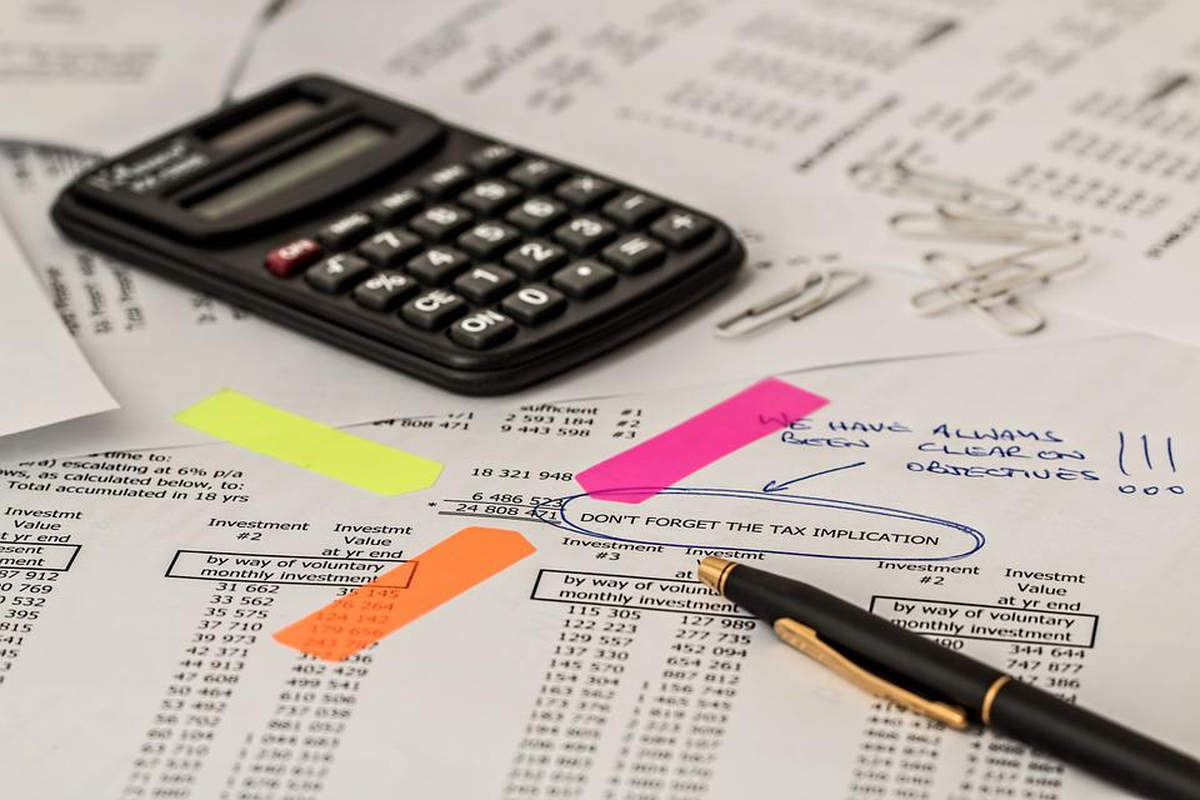 UFC-Que Choisir denounces the dubious practices of an insurance group 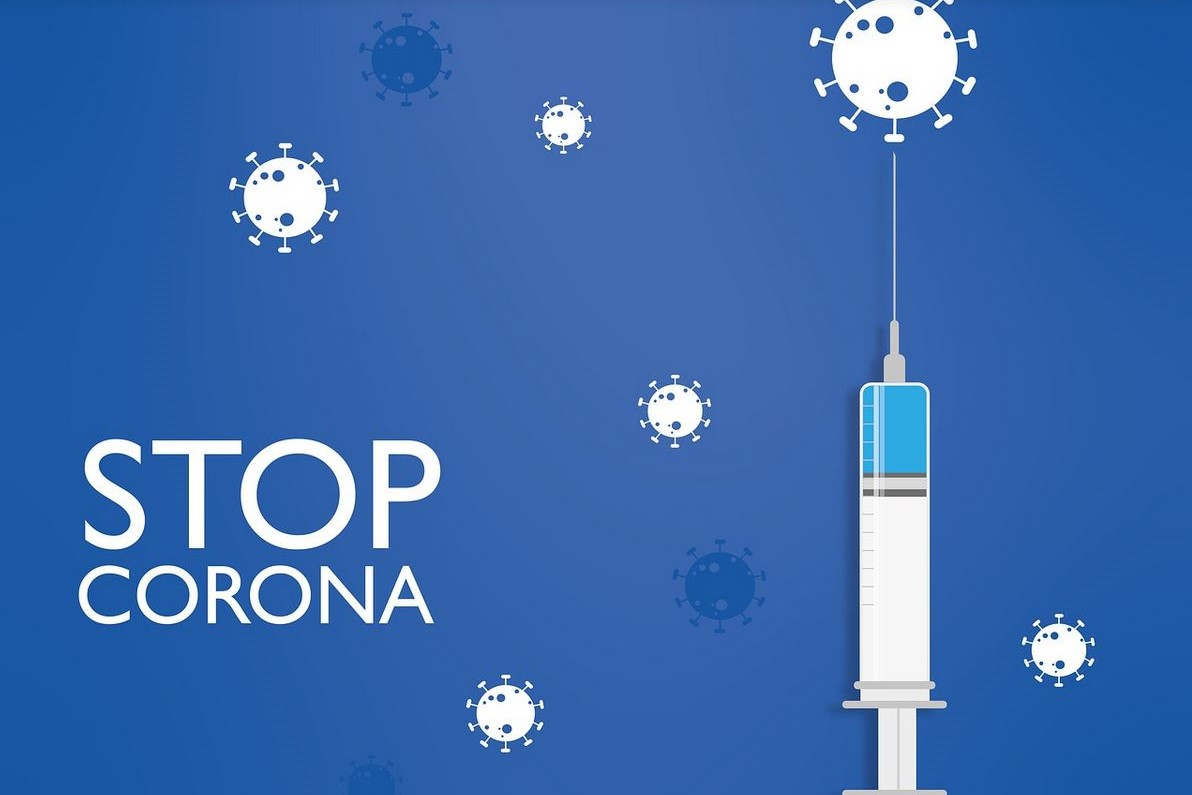