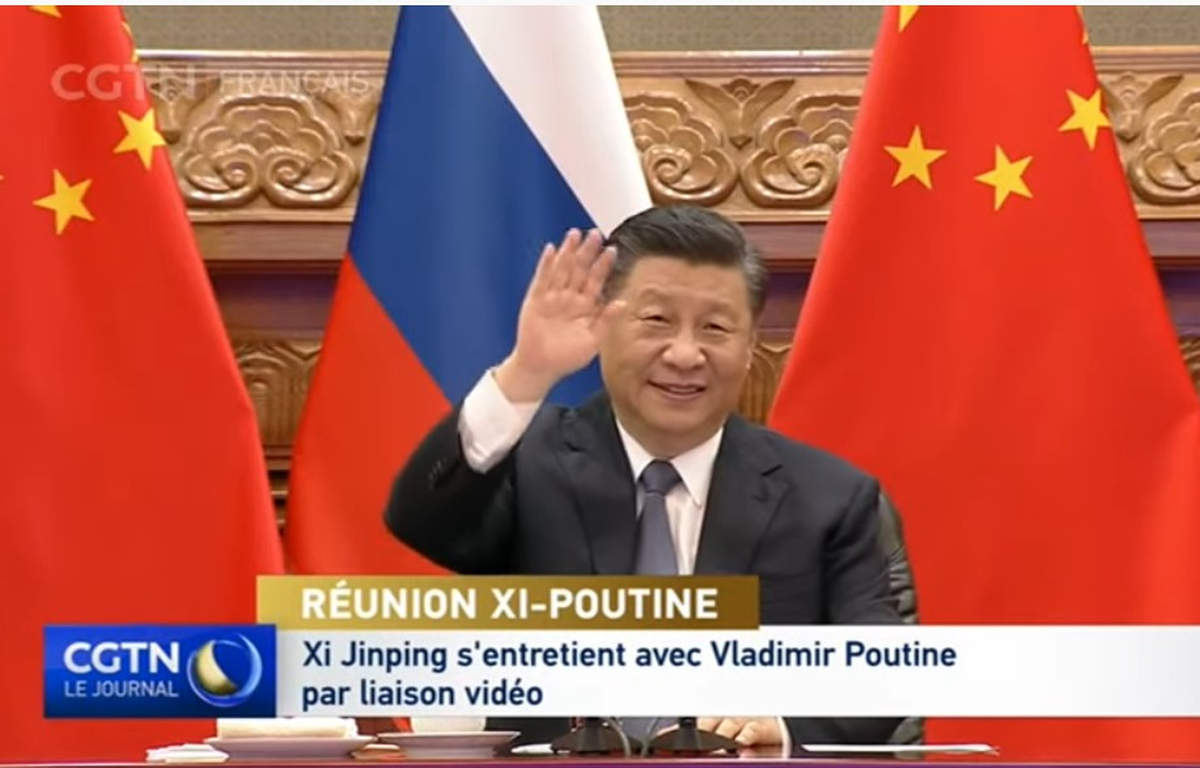 After the inauguration with great fanfare of the road bridge over the Amur River, an economic link between China and Russia, Xi Jinping gives assurances to Putin in the Ukrainian conflict.

China does not remain on the sidelines of major world affairs. The Middle Kingdom intends to take its rightful place in the new geopolitical situation created by the Russian-Ukrainian conflict and is now a key partner for Russia in the face of the Western camp.

A link between China and Russia

The inauguration of the first road bridge over the Amur River on June 10, 2022, was a great success. One kilometer long, it connects the city of Blagovechtchensk, in the Amur Oblast in southeastern Siberia, and the town of Heihe, in the province of Heilongjiang, in northeastern China. The bridge “is expected to carry 630 cargo trucks, 164 buses and 68 vehicles a day,” according to The Moscow Times. The aim is obviously to facilitate trade between the two countries as Moscow wishes to strengthen its economic and diplomatic ties with Beijing to counter Western sanctions.

In a sign of China’s effective support for Russia, President Xi Jinping spoke with Vladimir Putin on the phone on Wednesday, June 15.
The Chinese president assured the Russian president of his support in matters of “sovereignty” and “security”. In barely veiled terms, Xi Jinping wants to show the Western camp, and especially the United States, that China can be counted on, not only in the Russian-Ukrainian conflict, but in other parts of the world. And in particular in the Pacific or the China Sea. If Xi Jinping does not blame the invasion of Ukraine and the annexation of Crimea, it is because he still has his eye on Taiwan, which he considers an integral part of the Chinese empire. In doing so, he sends a clear message to the United States, warning them that they will not always be the world’s policemen.
Message received 5 out of 5.

The Solomon Islands, a bone of contention between China and the United States