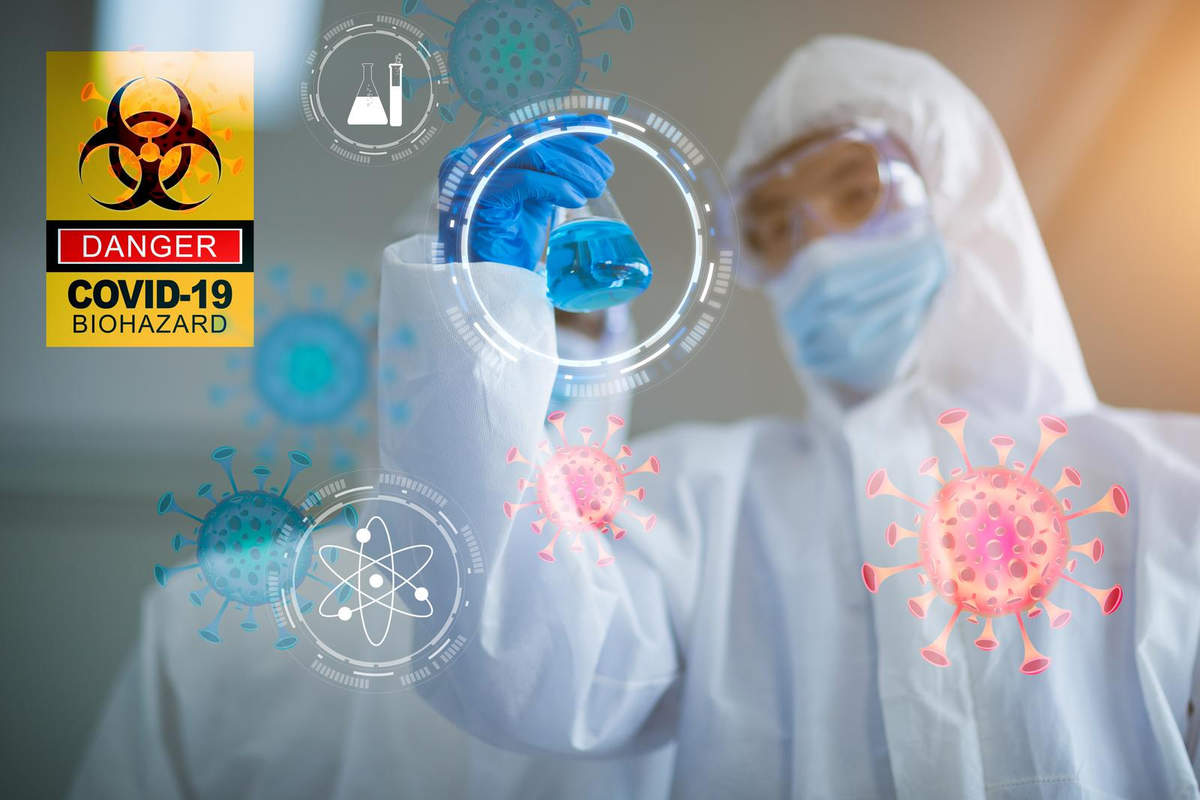 The dangers of repeated injections (UnLimPhotos)

New studies seriously question the anti-Covid vaccines, as revealed here by Jean-Marc Sabatier, fearing an “unprecedented health catastrophe”. The New Zealand police are considering opening an investigation into the damage caused by vaccines.

Thus, without being vaccinated, healthy children are able to neutralize and eliminate the virus to prevent infection, replication and transmission, Dr. Alexander adds. This is why children, for the most part, have no or mild symptoms, especially against the Omicron variant that is dominant in the United States and other countries.
Yet, Dr. Alexander notes, “U.S. health authorities strongly recommend vaccination of children as young as 6 months of age, although the Food and Drug Administration (FDA) and the Centers for Disease Control and Prevention (CDC) recognize, based on their own data, that vaccinated children are susceptible to infection with Covid-19.

Prof. Harvey Risch, professor emeritus of epidemiology at the Yale School of Public Health in New York, confirms that “antibodies triggered by the Covid 19 vaccines interfere with the immune system as the SARS-CoV-2 variants come and go. “The vaccines are designed around the Spike protein of the original virus, which mutated early in the pandemic. “Vaccines produce only a very narrow range of antibodies against the Spike protein,” he says. “When the Spike protein changes with new strains of the virus, the ability of the immune system to produce antibodies corresponding to the new strains is reduced to the point where the effectiveness of the system can be almost zero over long periods of time (…) This means they become interfering antibodies, instead of neutralizing antibodies,” Prof. Risch continues. “In my opinion, this is why we have seen what is called a negative benefit – negative vaccine efficacy over a longer period of time – from four, six to eight months after the last dose of the vaccine, you can see the benefit provided by the vaccines turn negative.”

The courage of doctors in New Zealand

The convergence and multiplication of these studies on the deleterious role of vaccines have raised questions among many health professionals. This is the case in New Zealand, where many doctors have sent an official letter to the police asking for an investigation into vaccine-related deaths.
“The number of deaths and injuries following Covid-19 vaccines is shockingly high, both on its own and compared to any other treatment or vaccine in modern times,” New Zealand doctors (NZDSOS) point out in a statement.
“We are reporting numerous cases that REQUIRE proper investigation, as is appropriate for any drug without safety studies. Our monitoring systems have been disabled to hide the extent of the damage. Adverse event reporting is NOT MANDATORY, and this fact alone undermines any attempt to portray the injections as safe.”
The rebel doctors add, “Children and young people are dying and suffering from particularly heart damage (although many healthy elderly people have also died), even though their risk with covid-19 is particularly low. We believe we are being lied to.”
The letter is accompanied by a list of numerous cases.
In conclusion, the doctors “again call on the police, led by Andrew Coster, and our MPs to intervene to protect the people.
When will such an initiative be taken by French and European doctors?

Jean-Marc Sabatier*: “A lasting disruption of the immune system

Jean-Marc Sabatier is not surprised by these studies, as he was the first to warn of the lasting disruption of the immune system caused by vaccines in FrenchDailyNews.com. Let’s summarize.
“I wanted to come back to the fact that all these booster shots lead to the dysfunction of innate immunity and, consequently, of adaptive/acquired immunity, that is to say, to the generalized dysfunction of the immune system. Scientific work shows that the Spike protein, or the repeated and massive injection of a vaccine antigen, can lead to a lasting disruption of the immune system. This suggests that the cells of innate immunity will no longer be able to do their job properly. And this can result in the initiation of autoimmune diseases. If multiple, massive injections of the same vaccine are given, there will be an inevitable dysfunction of innate immunity, with the potential development or worsening of autoimmune diseases, even cancers, neurological disorders and other pathologies.”

A health catastrophe to come

Personally, I fear that we are heading towards an unprecedented health catastrophe if the policy of multiple boosters with almost obsolete and dangerous vaccines (given the demonstrated toxicity of the vaccine Spike protein) continues. As the authorities seem to be moving towards regular boosters, we will soon be in a critical situation. Therefore, the problem will not even be the facilitation of viral infection (ADE/ ERD), but could well be the triggering of autoimmune diseases, cancers, and other pathologies. It should really be remembered that the Spike protein overactivates the renin-angiotensin system which will alter innate immunity and that the RAS, involved in many major metabolic pathways, is directly responsible (when overactivated) for thrombosis, coagulopathies, myocarditis, pericarditis, menstrual disorders, etc. These are in fact Covid-19 diseases that will be induced either by natural infection with the SARS-CoV-2 virus or will be directly triggered by the vaccine Spike protein.”

*Jean-Marc Sabatier is Director of Research at the CNRS and holds a PhD in Cell Biology and Microbiology. Editor-in-Chief of the international scientific journals: “Coronaviruses” and “Infectious Disorders – Drug Targets”. He speaks here in his own name.

Vaccination of children: the opinion of a scientist