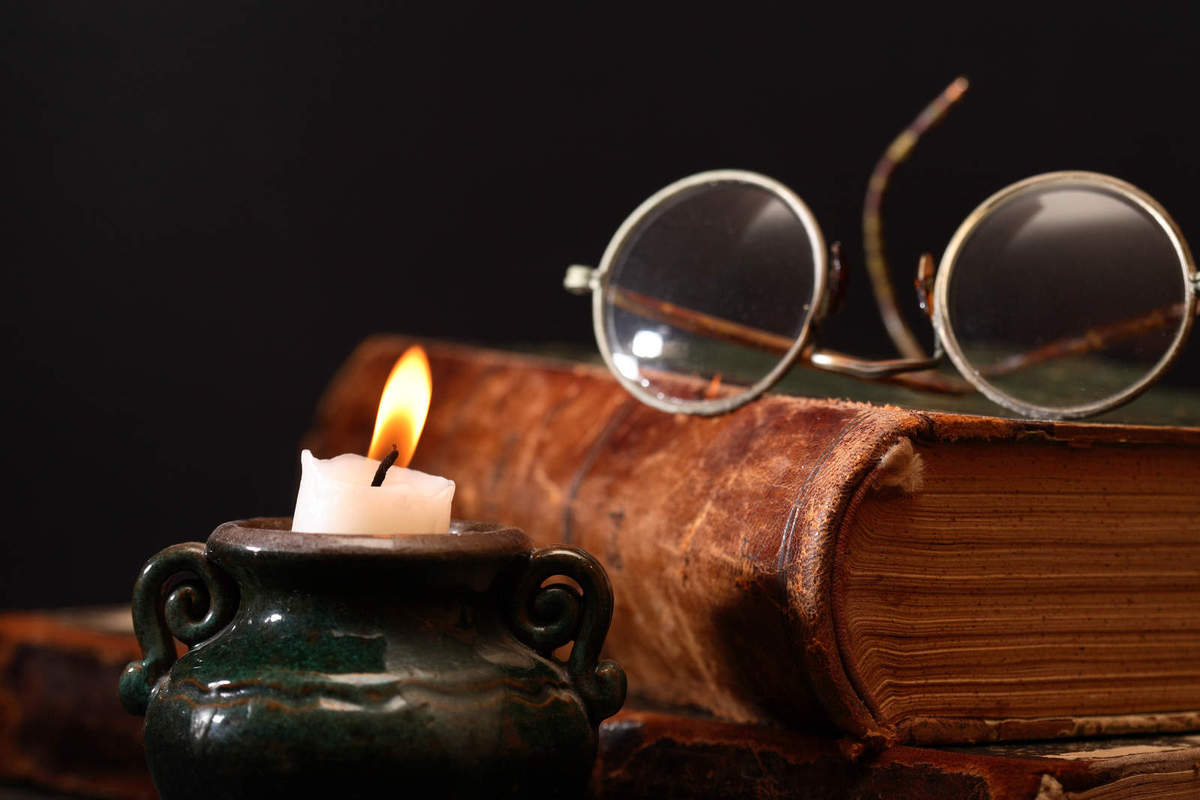 While the West is imposing heavy economic sanctions on Russia, France and Europe are paying the price of submission to America. The coming days will be difficult for the French.

RTE, the electricity transmission network, announced on November 18, 2022: there is a risk of power cuts as early as January 2023 if the winter is harsh. They will be temporary and programmed, moderates Thomas Veyrenc, Executive Director, in charge of the Strategy, Foresight and Evaluation division of RTE.
The president of the Energy Regulation Commission, Emmanuelle Wargon, confirms “that we will have to be vigilant in January, especially if temperatures drop too low.” In principle, there will be no blackout, that is to say, a large blackout, as in 1978, but load shedding, so targeted cuts, at certain times and in certain geographical areas. Hospitals and prisons will not be impacted, we understand why. The French will be informed of the situation in due course by the Ecowatt website and application.

How did it come to this? The first reason is the war in Ukraine, which caused the price of gas to explode. Even if France is not the biggest consumer of Russian gas (about 20%), some European countries are dependent on Gazprom, sometimes up to 50, 60 or 80% as is the case in Germany.
However, part of the electricity sold to us by Germany was produced by gas power plants. Hence the rationing of electricity throughout Europe. And the return to coal, as in Forbach, in Moselle, with the Émile-Huchet power station.
The embargo decided by the West on gas and oil from Russia has had the other effect, mechanically, of making the price of energy explode in very worrying proportions. To the point of jeopardizing European economies. This is the boomerang effect of absurd decisions taken by America, which the NATO countries blindly followed. And for good measure, the sabotage of the Nord Stream II gas pipeline on 27 September 2022 will deprive European countries of gas for many years to come.

Another reason for the electricity shortage in France is the dilapidated state of our nuclear fleet.
“In France, electricity accounted for 24.5% of final energy in 2021. With nuclear power plants providing 69% of electricity, as in 2020, they covered 17% of final energy in 2021,” writes the 2022 State of the Nuclear Industry report.
A year ago, a routine inspection at the Vienne nuclear power plant detected a corrosion problem on pipes that could trigger a safety issue. The plant was shut down. However, in the following days, the same problem appeared in two other plants. Then three, four, five… There are currently 12 plants that are shut down for the same reasons of corrosion. In addition to the usual maintenance work, half of our 56 reactors are now shut down.
The situation is dramatic for Europe and therefore for France. The boss of the Medef, Geoffroy Roux de Bezieux says he is very worried and fears a “risk of massive bankruptcies linked to the energy crisis”.

All good for the United States

The United States, which bears a heavy responsibility for the decision to impose sanctions on Russia, has everything to gain from our misfortune. First of all, distant America does not risk much from the missiles that Russia and Ukraine have been throwing at each other since February 24, 2022. (The vast majority of Americans do not know where Ukraine is). But above all, it is getting shamefully rich by selling us liquefied natural gas at exorbitant prices.
France has become the world’s largest buyer of American LNG. This was recently denounced by the Minister of the Economy, Bruno Le Maire: “The conflict in Ukraine must not result in American economic domination and a weakening of the EU. We cannot accept that our American partner sells its LNG at four times the price at which it sells it to its manufacturers.”
The consequences of these insane LNG prices are to aggravate the economic crisis in Europe, to increase the price of raw materials, foodstuffs and inflation… If the cold weather sets in this winter, there is a great risk that businesses will close down one after the other, from the small village baker who will no longer be able to pay for the electricity for his bread oven to the large metallurgical factories that consume a lot of electricity… Households will not be able to heat themselves or feed themselves properly. The reaction of the French people would then be terrible for its leaders.
It is time to understand that Europe, and France in particular, must detach itself from the American influence, which is waging a permanent economic war against the entire planet and for its sole profit.
To ignore it is a matter of the most crass ignorance. Or criminal hypocrisy.