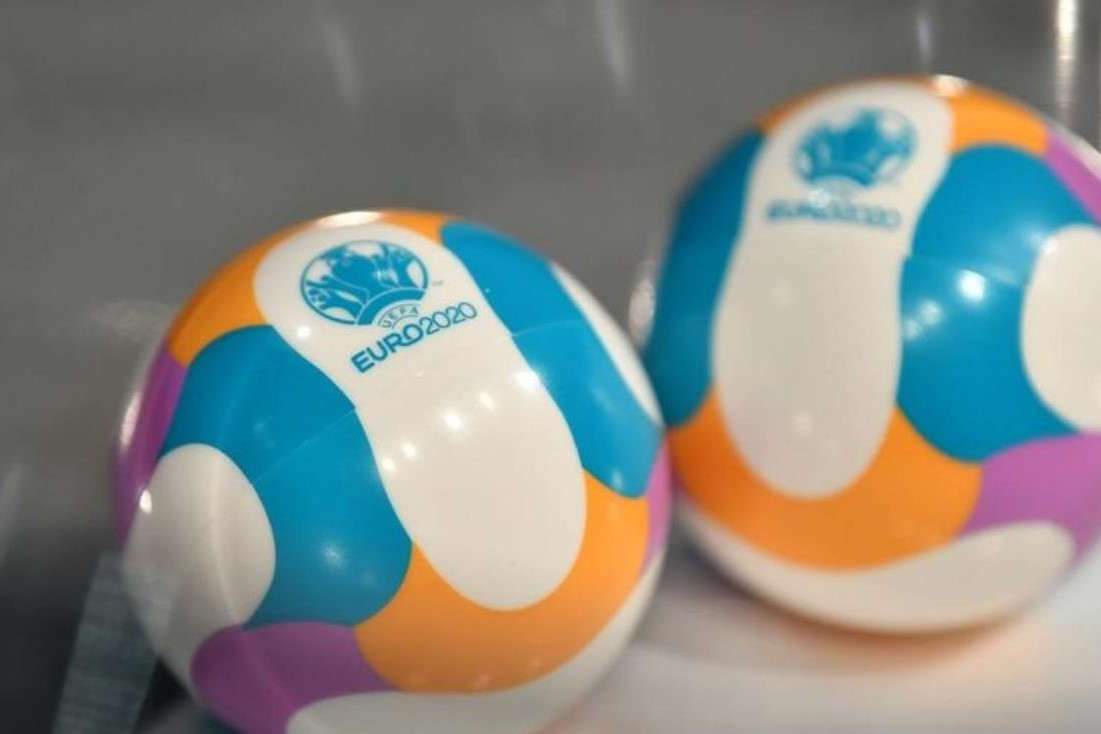 Euro 2020 will take place from June 12 to July 12, 2020. On the occasion of its 60th anniversary, the European Football Championship will not be held in a single country, but in 12 European cities. Beware of scams warns the CEC.

From December 4 to 18, the 2nd phase of ticket purchase for the matches begins. An opportunity to remind football fans that UEFA is the only official ticket seller for Euro 2020, to warn them about unofficial ticket resale sites and to give them some practical and sporting advice to avoid the “red card”.

Only one official seller, or nothing!

UEFA is the only official seller of Euro 2020. 2.5 million tickets are on sale. To hope to win a precious sesame, football fans are invited to apply on the EURO202020.com/tickets website from Wednesday 4 to Wednesday 18 December 2019 at 2pm. Following a draw, supporters of a national team or ordinary football fans will be notified by the end of January 2020 if their application has been accepted. If you have not been able to obtain tickets, UEFA will set up a ticket resale platform on euro2020.com/tickets in spring 2020. Attention! No tickets will be sold at the stadium on the day of the match.

Why buy tickets from the official seller?

1. To be in possession of valid tickets,
2. To prevent you from being refused entry to the stadium,
3. To receive his tickets on time,
4. To pay a price corresponding to the face value of the tickets,
5. To be sure to receive tickets corresponding to those ordered.
Tip: Print and keep all the documents that confirm your order, they can be used later as supporting documents. If you can’t print, feel free to take screenshots.

Practical tips for any ticket purchase

– Check the official prices
– Verify that the seller is part of the network of official sellers
– Read the forums on the Internet: they will give you an opinion on the sales sites.
The European Consumer Centre France regularly records complaints against concert ticket resale sites or sporting events located in Spain, Switzerland or the United States in particular, for non-delivery of tickets, price paid exceeding the value written on the ticket, invalid tickets or in the name of another person who will not allow access to the stadium or concert hall (identity checks). We therefore strongly advise against buying Euro 2020 tickets outside UEFA!

What to do in case of non-delivery or purchase of invalid tickets on another site?

– Request cancellation of the order and refund to the seller. If necessary, contact your bank to initiate a chargeback procedure.
– If you receive counterfeit bills, report them to the police/gendarmerie.
– If the professional located in another Member State of the European Union, Iceland or Norway, does not reimburse you, ask the European Consumer Centre France via its online form.