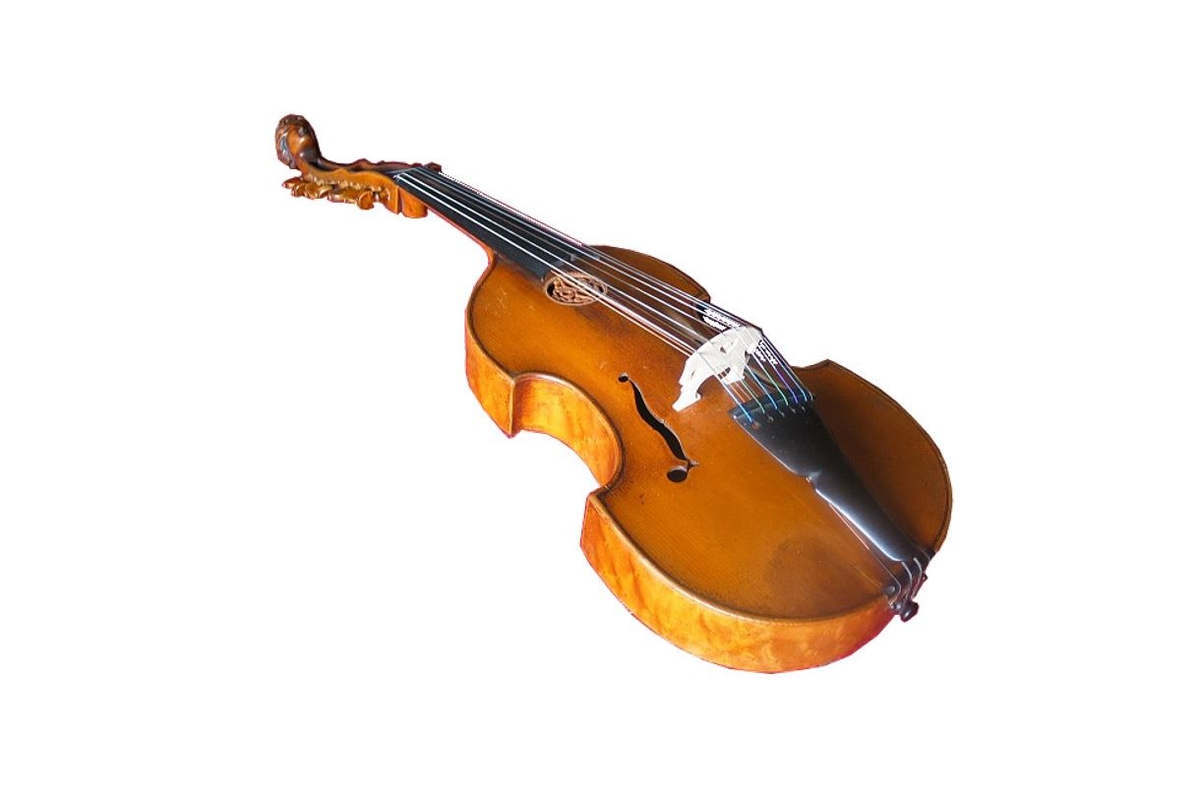 In his new book, the Vosges novelist tackles a theme that is as painful as it is current: disability. However, this novel, whose plot takes place in Mirecourt (88), takes a benevolent look at “abnormality” and reveals the formidable hope of social integration through learning. Interview.

In this novel, you deal with a painful theme that is rarely addressed in literature: disability and especially autism. Why do you think this is so?

One day, a friend of mine told me that a violin maker had apprenticed a kid with behavioral problems. I seized on this story first to address the issue of abnormality, then to pay tribute to apprenticeship that technocrats tend to despise.

I asked specialists, doctors and therapists to try to understand what “autism” is. But they are all very cautious, because its “inventor”, a certain Hans Asperger, an Austrian psychiatrist, is said to have been close to the Nazis and involved in their research on eugenics.
I wonder when we are normal and when we become abnormal? I have my violin maker, Baptiste, say: couldn’t this notion of handicap be used to eliminate troublesome people?

Indeed, it is a very current and worrying subject. Today, if one does not agree with the official word, one is considered as a “conspiracy theorist”, therefore abnormal. So I invite you to reflect on what abnormality can be, and remind you that the so-called “abnormal” can get out of it thanks to the practice of an activity that uses their creativity and frees their intelligence.
Finally, the story of this novel is an invitation to look at the Other with kindness and to believe in him.

Why Mirecourt, in the Vosges?

This is a story that would have happened in Mirecourt, in the Vosges, the world capital of violin making. But, today, the city has lost its prestige. I wanted to put the spotlight on its glorious past and evoke historical elements of the Lorraine heritage. It is my way of giving back to my country a little of what it has given me and still gives me.

The instrument discussed in this book is called a viola d’amore. Does it really exist?

Of course it does. It is a kind of violin with melodic strings and so-called “sympathetic” strings, which vibrate without being rubbed by the bow. The viola d’amore gives a particular sound that some performers are rediscovering today.

What is the link between Julien and the viola d’amore?

The novel is based on this very endearing young man, Julien, who goes to Mirecourt to learn. The violin maker entrusts him with this rare instrument built by an Italian immigrant who came to Lorraine, to Mirecourt in the 1930s, where he founded a family that he later abandoned to make a new life in the United States. There, this Italian immigrant worked on a viola d’amore intended to prove his attachment and love for his family left behind in Lorraine. It is this same instrument that another Lorraine native will bring back from the United States to entrust its restoration to a violin maker in Mirecourt.

And it is Julien who will do it…

Julien is a boy whose mother discovers his particular behavior when he is 2 years old. He is very unpredictable, remains sometimes prostrate, very often silent, can pass by crises of deep dejection or explode in violent angers. He is crazy about literature. The support and love of the women – mother, grandmother, nurse friend, colleague – who are very close to him, the kindness of the violin maker and his apprenticeship in the profession, which has become a passion, will reveal all his hidden talents.

Gilles Laporte, author from Lorraine, was born in the Vosges where he lives. He has published at Presses de la Cité Le Loup de Métendal (prize of the general councils of Lorraine in 20210), La Fontaine de Gérémoy, Des Fleurs à l’encre violette (Flowers with violet ink), La Clé aux âmes (Key to the souls), L’Étendard et la Rose (The standard and the rose), Un parfum de fleur d’oranger (A perfume of orange blossom), Les Roses du Montfort (prize of the city of Belfort 2019) and La fiancée anglaise (The English fiancée), to name but a few.